For retail deposits, below Rs 1 crore, rates have been increased by up to 0.50 per cent. 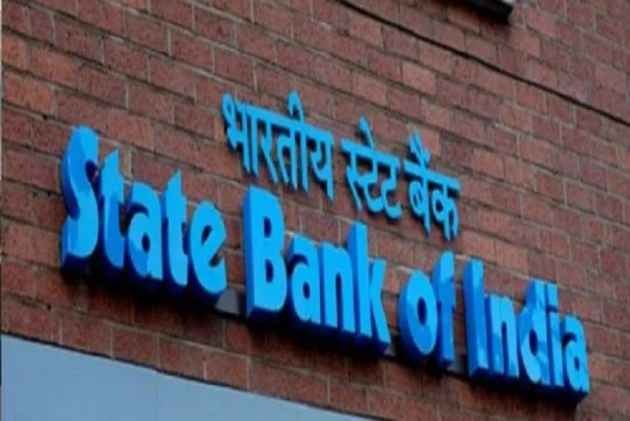 Signalling a hardening interest rate regime across the banking system, State Bank of India, the leader in both the credit as well as deposit markets, today steeply increased both the retail and bulk deposits rates for various maturities by up to 0.75 per cent with immediate effect.

When it comes to the bulk term-deposit rates, this is the third pricing revision in the past four months by the nation's largest lender.

Under the present loan pricing mechanism that is based on the marginal cost of funds-based lending rates (MCLR), any upward revision in the cost of funds, including deposits pricing automatically leads to a pricing revision in loans.

For retail deposits, below Rs 1 crore, rates have been increased by up to 0.50 per cent, while for deposits maturing in one year to less than two years, the pricing has been raised by 0.15 per cent to 6.40 per cent from 6.25 per cent earlier.

All the new rates come into force immediately, the bank said in a statement.

It can be noted that many banks have been increasing their deposit and lending rates since the last quarter.

While lending rates have been jacked up on an average of 5-10 bps by private sector lenders like HDFC Bank, Axis Bank, Kotak Mahindra Bank and Yes Bank since January, almost all the state-run lenders have been increasing their bulk deposit rates in the range of 15 bps to 125 bps.

SBI today revised upwards the retail deposit rates for the two years to under 10 years bracket by 0.50 per cent to 6.50 per cent. The existing rate is 6 per cent at SBI.

It can be noted this is the third hike by SBI in the past four months on its bulk term deposit pricing in as many months. The first revision was towards the end of November, which was followed by January.

New rates for bulk deposits maturing between two to less than three years is increased by 0.75 per cent to 6.75 per cent.