Most of the foreign employees at the Mustafa Centre are from India. 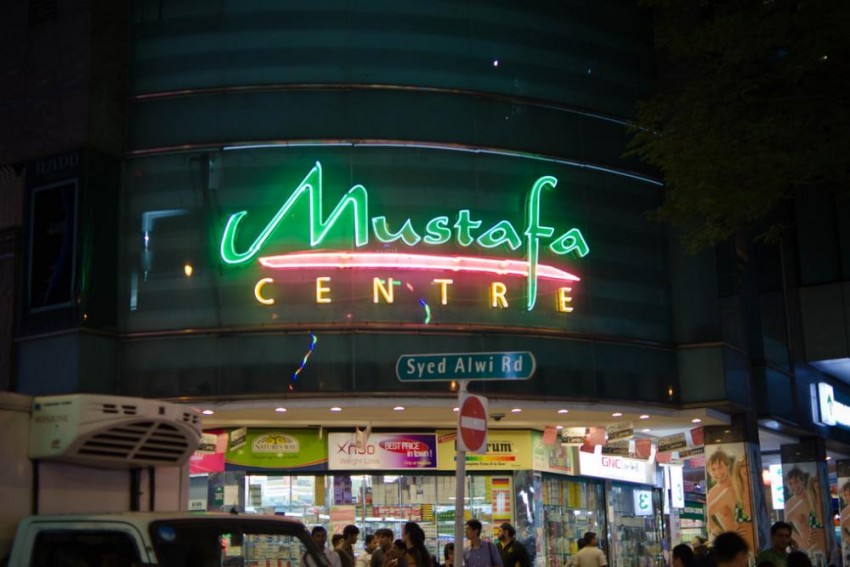 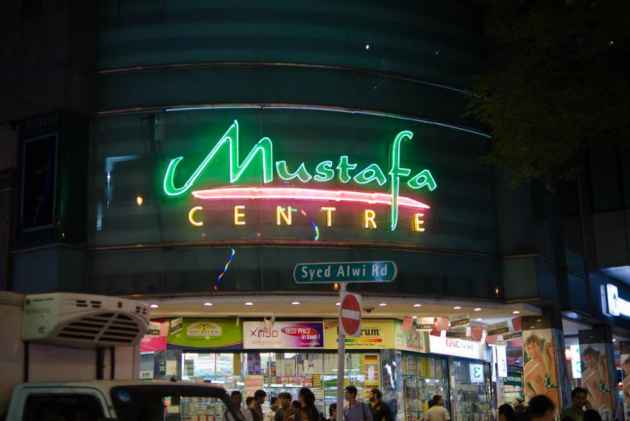 Mustafa Centre, Singapore's one of the most popular retail hub owned by Indian-origin, is under investigation for alleged employment offences.

The Mustafa Centre, which is registered as the Mohamed Mustafa and Samsuddin Company, is a 24-hour retail hub selling 300,000 products in Singapore's Little India.

The retail giant is being investigated following several complaints against it recently, a spokesman of the Singapore's Ministry of Manpower (MOM) said in statement.

"The MOM has received complaints that Mohamed Mustafa and Samsuddin Co may have infringed the Employment of Foreign Manpower Act. Investigations are ongoing," the spokesperson was quoted as saying by 'The New Paper', without elaborating about the nature of complaint.

The probe against the company was not limited to specific violations but covers offences under the entire Act, which include work pass violations and receiving of kickbacks, such as partial return of salaries by the employees to the company, the report said.

Most of the Mustafa's foreign employees are from India.

A company's former employee had alleged that the human resource (HR) department of the Mustafa Centre had been collecting "cashbacks" from its employees.

"No one knows where the money goes to," the employee, identified as Abdul Haq Siddique, was quoted as saying by The Online Citizen (TOC).

He claimed that he was not the only worker who had to give back part of his salary, and added that the practice was stopped in October last year after the owner's families got embroiled in a legal dispute.

Siddique and other former store employees also alleged that the Mustafa Centre had stopped renewing S-passes (Special Pass) in May this year, affecting about 100 foreign employees.

The MOM issues Special Passes to the affected workers so that they can remain in the country to assist in investigations.

The MOM spokesperson, however, declined to comment on Siddique's allegations, citing the ongoing investigations.T

hose convicted of kickback offences can be fined up to 30,000 Singapore dollar and/or jail term for up to two years on each charge.

The company's managing director, Mustaq Ahmed was reportedly ranked 37th in Forbes magazine's list of the 40 richest people in Singapore in 2011, with a reported worth of USD 240 million.

He was recently in the news over a high-stakes lawsuit against him and five others by his family.