Sisodia Defends Apology Spree, Says 'Want To Spend Time Working For People And Not In Courts' 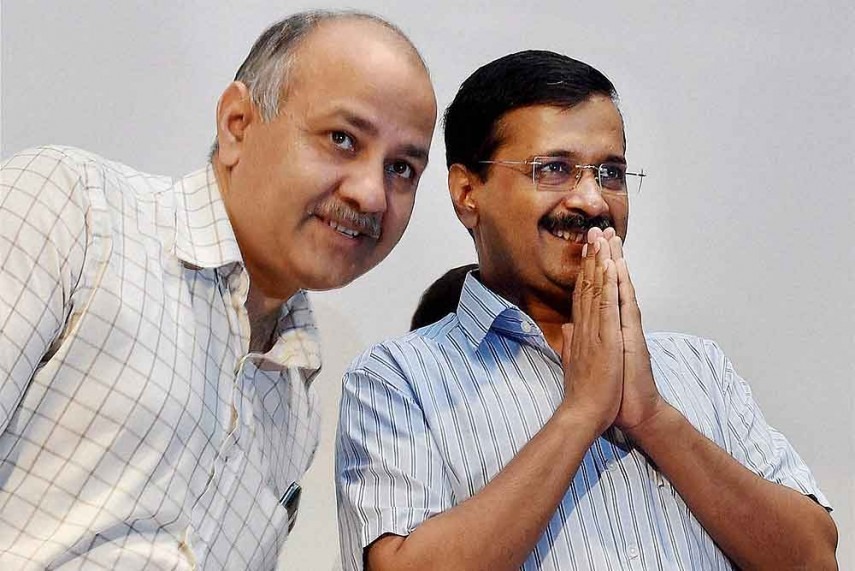 Facing flak for apologising to leaders of rival parties who had filed defamation suits against him and other AAP leaders, Deputy Chief Minister Manish Sisodia today said they are not interested in any "ego fight" and don't want to spend time in legal wrangling but in service of people.

for certain statements they made against them which had prompted the duo to file separate defamation suits.

"If someone is hurt by our remarks, we will apologise. We will not make it a fight of ego. We are here to work for people. We have not spared time for court, we have spared time for us so that we could fight for people," Sisodia told reporters on the premises of Delhi Assembly.

Kejriwal had last week apologised to Akali leader Bikram Singh Majithia for accusing him of being involved in drugs trade. The move had taken everyone by surprise, especially the AAP's Punjab unit.

The party's Punjab president Bhagwant Mann and its co-president Aman Arora had resigned from their posts in protest against Kejriwal's apology.

However, in a meeting yesterday the party supremo attempted to pacify the party MLAs from the northern state to avert a split in the state unit.