Sister Of Kerala Woman Who 'Joined Islamic State' Goes Missing, Suspected Of Joining IS Too

Nafsila's father Muhammed Kunhi immediately informed the police upon suspecting the disappearance of his second daughter, following the fate of his elder daughter and her family. 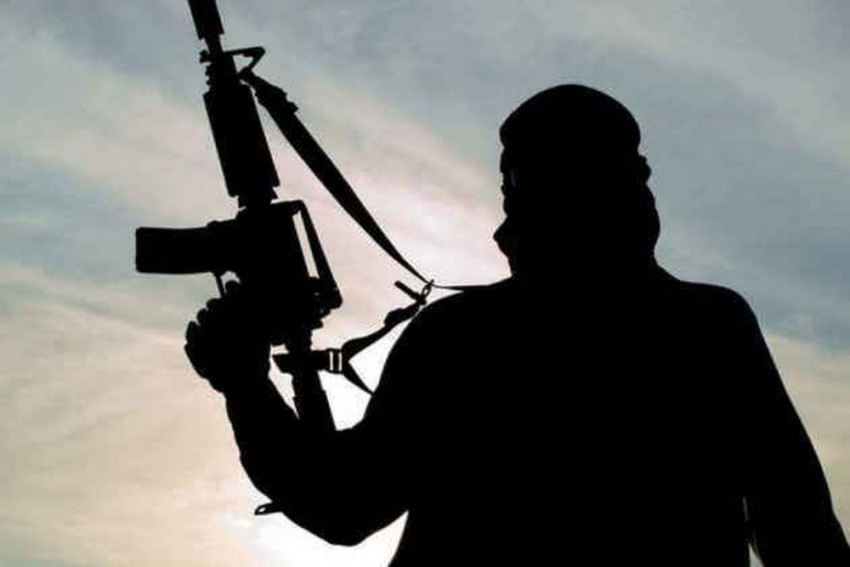 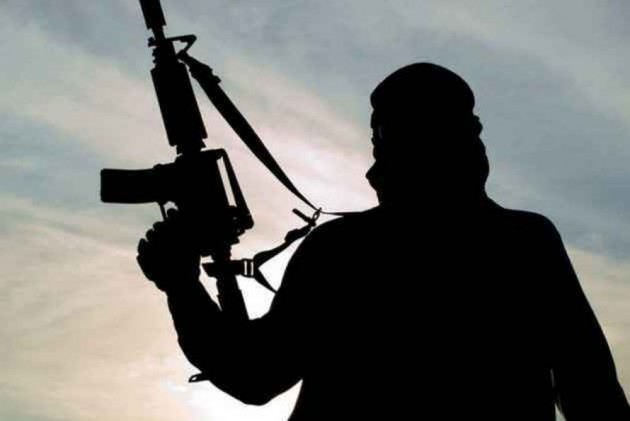 A woman from Kerala who moved to Iran with her husband and their three children has allegedly joined the Islamic State in Syria. The five-member-family is one of the ten persons missing from Kerala to join the terror group.

Police confirmed that Nafsila, husband Anwar and three children flew away to Iran mysteriously in an alleged attempt to sneak into Syria or Afghanistan to join Islamic States.

According to a report by Indian Express, Nafsila's elder sister too disappeared mysteriously along with her family almost two years ago in the run to join IS.

Nafsila's father Muhammed Kunhi immediately informed the police upon suspecting the disappearance of his second daughter, following the fate of his elder daughter and her family.

He informed the police that he wasn't expecting the sudden move from his daughter. The family had left on the pretext of vacations to Bangalore. “He promised to return after two days. But when they didn’t come back and we didn’t hear from them for several days, I informed police,’’ he told IE.