The teenager from Budaun in Uttar Pradesh had undergone the surgery recently at a leading private facility in Gurgaon, and the hospital authorities claimed that it was 'the country's first pediatric dual lobe liver transplant'. 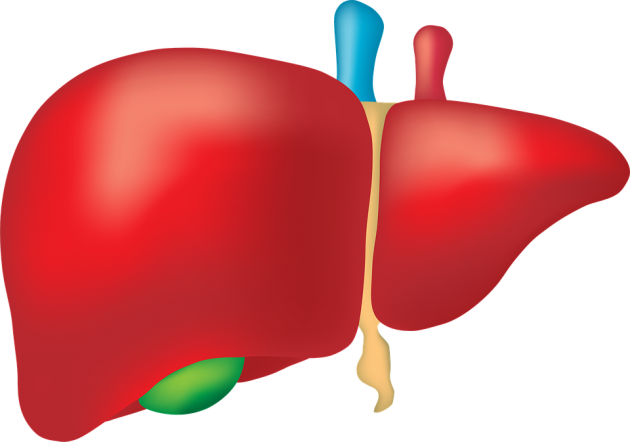 In a bid to save their 14-year-old terminally ill brother suffering from liver failure, two elder sisters  donated portions of their organs to him for a challenging transplant surgery, doctors said on Saturday.

A leading private facility in Gurgaon recently conducted the "the country's first pediatric dual lobe liver transplant" on the the teenager hailing from Budaun in Uttar Pradesh.

On the eve of Rakhi festival that marks the bond between a brother and a sister, Akshat and his siblings, Neha (29) and Prerna (22), shared their sentiments in a media interaction, along with a few doctors of the Medanta Hospital where the transplant took place mid-July.

"The patient was fighting for his life just over a month ago, terminally ill with liver failure resulting in deep jaundice. He was in a pre-coma state. The case was made even more complex since the patient was overweight, weighing around 92 kg," the hospital said in a statement.

While two of his sisters were eligible donors, they were both much lighter. Therefore, he required half-a-liver from both his sisters. To fit in both halves while keeping him from sinking through the long surgical procedure was challenging.

Akshat, who now weighs 65 kg, and his sisters had an excellent recovery after the surgery and are now enjoying normal lives a month later, doctors said.

Dr Arvinder Soin, Chairman, Medanta Liver Transplant Institute and Chief Surgeon in the case, said, "The decision to embark on a first-of-its kind surgery for a critically-ill child by putting all three siblings on the operating table together was a very tough one not just for the team but also for the parents."

"For a successful transplant, it is essential that the newly transplanted liver weighs at least 0.8 to 1 per cent of the patient's body weight. In this case, a single donor liver half weighed only 0.5 to 0.55 per cent of Akshat's weight. Hence two liver halves were needed to make up the required liver volume. We are delighted it all worked out well," he said.

Dr Neelam Mohan, Director, Pediatric Liver Diseases and Transplantation, Medanta said, "While the patient's sisters were eligible donors, the situation required both of them to donate portions of their livers. While the initial period of recovery in ICU was complex for the patient, eventually all the three siblings recovered well."

The story of these siblings will certainly bring cheers on the occasion of Raksha Bandhan.

"This is a unique example of the power of organ donation to save lives. It draws attention to the fact that any healthy person can save a loved one's life by donating half their liver or a single kidney without suffering any harm," Dr Naresh Trehan, Chairman and Managing Director, Medanta Hospital, was quoted as saying in a statement.