Sivakarthikeyan To Make His Tollywood Debut With Director Anudeep KV's Next 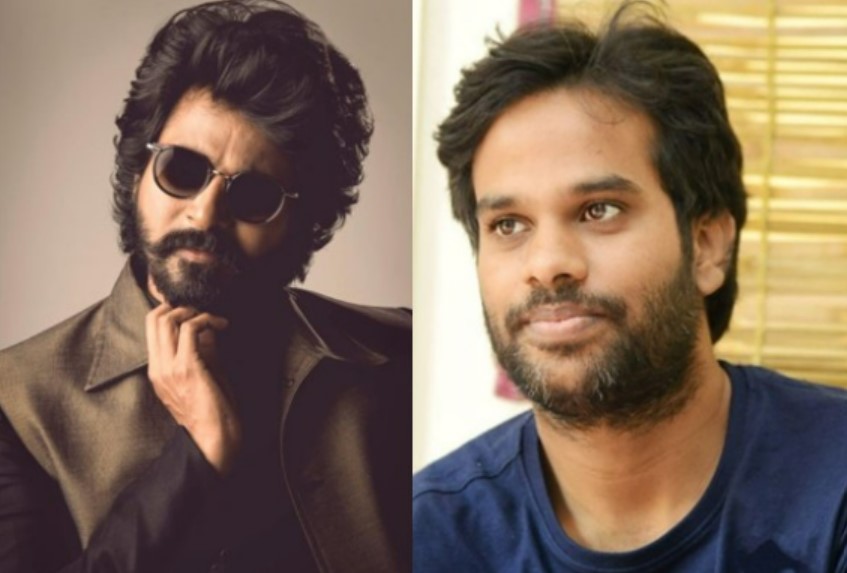 Kollywood actor Sivakarthikeyan is all set to collaborate with writer and director Anudeep KV for his debut in Tollywood. '#SK20' is a bilingual film produced by Narayan Das Narang, Puskur Ram Mohan Rao, and Suresh Babu under the banners of Sree Venkateswara Cinemas LLP, Suresh Productions, and Shanthi Talkies in both Telugu and Tamil.

After the blockbuster success of KV's last directorial, 'Jathi Ratnalu,' which is the all-time highest earner for a film of its genre, he became one of the most sought-after directors. On the other hand, Sivakarthikeyan's most recent Telugu film, 'Varun Doctor,' was a superhit.

The makers of the movie officially unveiled the film snippet with an announcement video today (January 1). According to the snippet shared, the film's story is set in India's Pondicherry and the United Kingdom's London. A pigeon flying from London to Pondicherry depicts the same. Music director S Thaman’s has curated the background score. The film has Arun Viswa as the co-producer and Vamsi-Shekar as the public relations officer.

The regular shoot of '#SK20' begins this month. Other cast and crew are yet to be revealed.