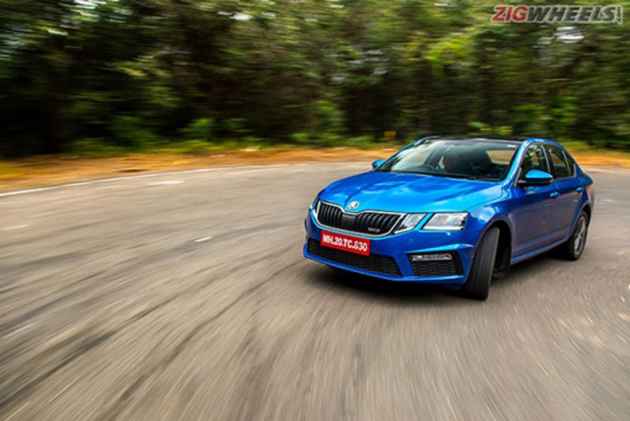 Back in January, when Gurpratap Boparai was appointed to head Skoda India, it was hinted rather blatantly that the company will be working to develop the MQ­B A0 platform for the Indian market. That news has been confirmed now. In addition, Skoda will also be taking over Volkswagen’s India operations as well.

The project has been termed “India 2.0.” As a part of this new business plan, all technical development on the A0 platform will be done in India. And going forward, all cars designed and developed in India will be based on the MQB platform with A0, which is essentially a sub-compact platform playing a major role in the development process. 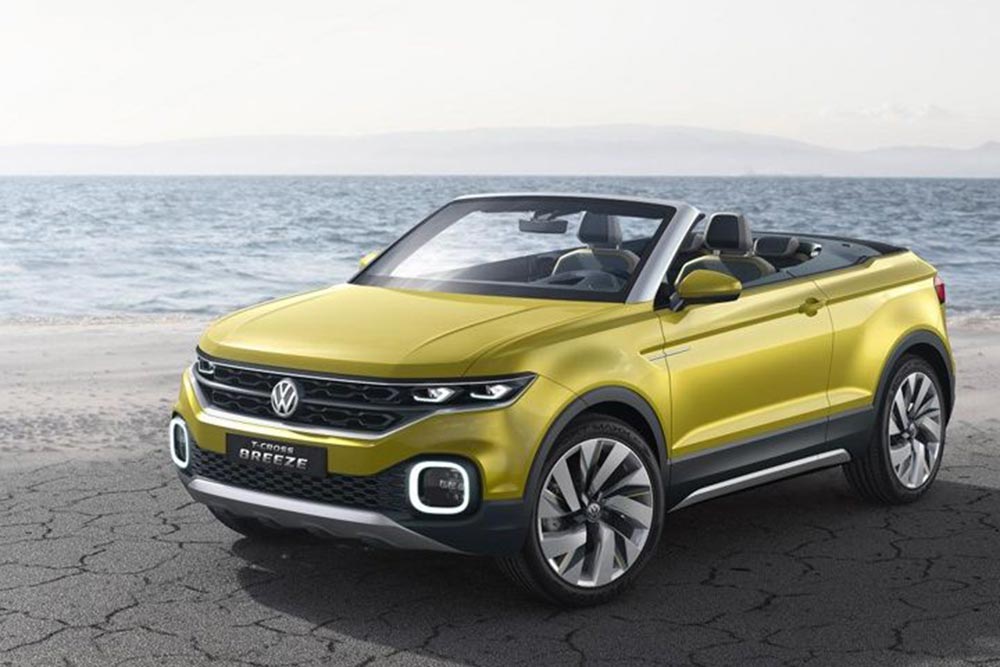 The first Skoda ‘model’ based on the A0 platform to hit the Indian market will debut in 2020. Here’s the interesting bit: both the Volkswagen T-Cross and the Skoda Vision X concept are based on this compact platform. It had been confirmed to us by Steffen Knapp that VW will be bringing a T-Cross-based SUV to India. In the past few months, the compact VW crossover has been spotted testing numerous times, and in all likeliness will be unveiled by the end of this year. Which puts it on track for a 2020 launch.

As for Skoda’s new model, we think it will be a compact SUV looking to take the fight to the dominant Hyundai Creta. VisionX Concept ring any bells? The VisionX was based on the MQB A0 platform and is likely to be the basis of the upcoming Skoda car. 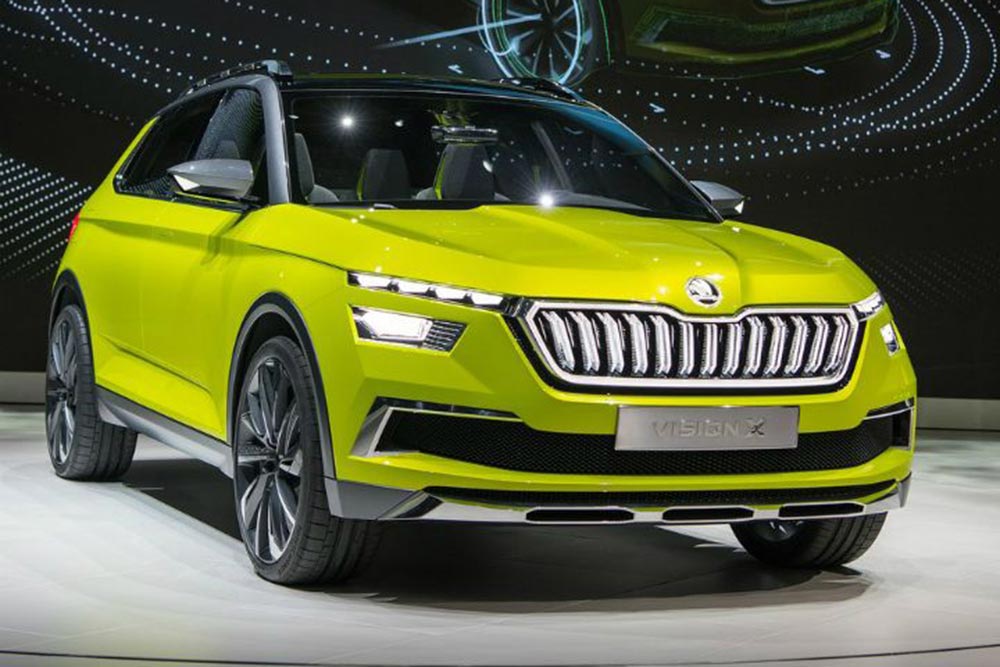 As for the powertrains, it is a bit early to speculate but it is likely that both T-Cross and the Skoda will employ the new 1.0-litre petrol engines also powering the Golf and the Polo. In these, however, they most likely will be turbocharged. The 1.4 TSI cannot be ruled out as well. Diesel options will obviously be available but with the BSVI norms coming in by 2020, petrol-powered cars are likely to be favoured over diesels. Whatever the case maybe, it will be quite interesting to see how this shapes up in the future.