The Scala will be the first Skoda on the MQB-A0 platform, which will be localised in India 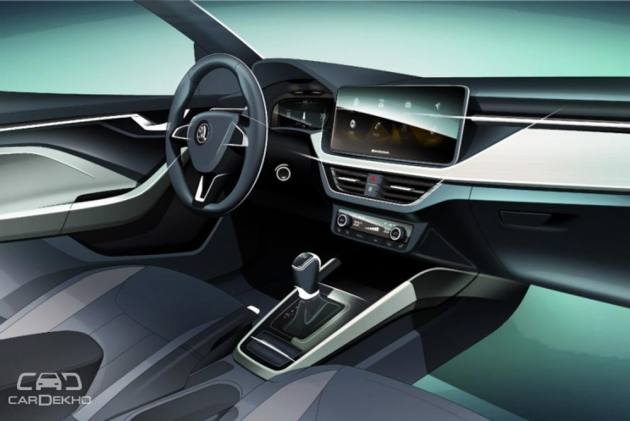 Skoda’s got a brand new hatchback based on the VW Group’s MQB-A0 platform called the Scala and the brand has now teased us with a sketch of its interior. The Scala is expected to bring forth design cues previewed by the Vision RS Concept and is scheduled for official unveil on December 6, 2018. 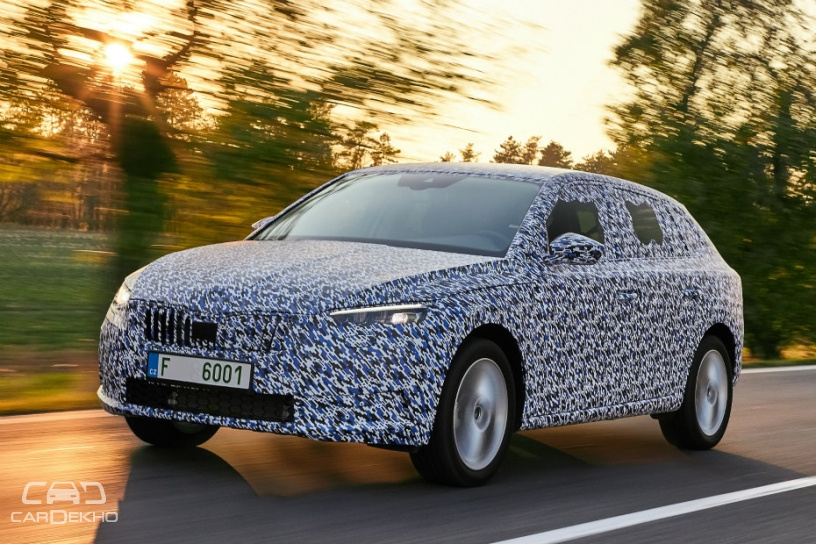 Scala’s interior sketch reveals a 9.2-inch freestanding infotainment display unit. It also has a 10.3-inch Virtual Cockpit for the driver’s information display. The new infotainment system will also feature over-the-air updates and new mobile apps. The Scala is the first Skoda model to be built on the new MQB-A0 platform.

Skoda also claims to have used new, higher-quality materials for the interiors usually found in cars from a higher price segment, like the optional microfiber upholstery. Once launched, the Scala hatchback will compete against C-segment hatchbacks like the VW Golf, Ford Focus and Seat Ibiza in the European markets. 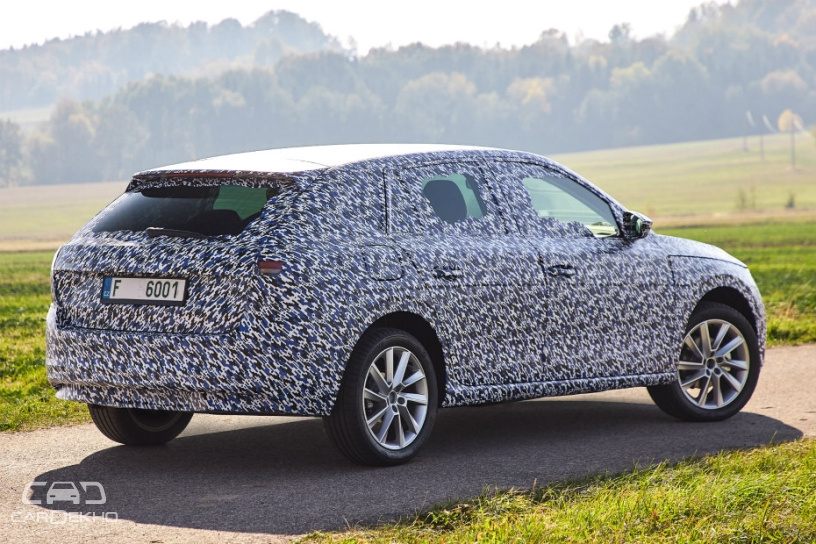 There is no official word yet on the Skoda Scala coming to India but it will give us an idea of what to expect from upcoming Skoda cars based on the MQB-A0 platform, which will be localised in India. Skoda plans to launch an India-specific SUV in this platform first, which is set to be revealed in 2020. It will be followed by a host of other products ranging from mid-size hatchbacks to compact sedans. Expect these products to share a lot of interior details, like the dashboard layout, plastics and placement of switches and touchscreen infotainment system with the Scala.