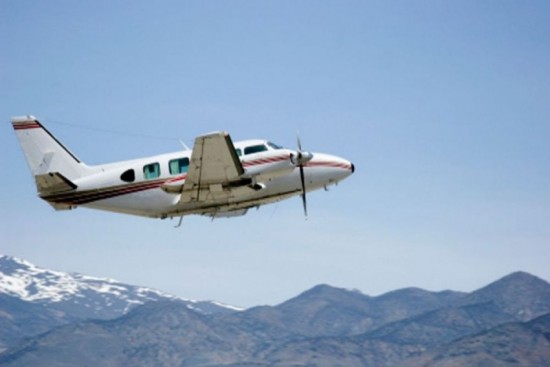 The Transportation Ministry previously said the local authority lost contact with the Twin Otter 300 plane about 50 minutes after takeoff. It was heading to Intan Jaya district from Nabre district with construction materials on board.

Randang said the weather conditions in the morning when the plane took off were sunny. But it was cloudy where the plane crashed.

The aerial search confirmed the cargo plane crashed in Intan Jaya and was in a destroyed condition on the ground.

At least 10 officers from the search agency, the Indonesian military and national police are trekking to the site to find and assess the crew.

“The important thing for now is to get the team” there, Randang said.

Indonesia, a sprawling archipelago nation of about 270 million people, has been plagued by transportation accidents in recent years, including plane crashes and ferry sinkings.