Smoking In Delhi Is Now Injurious To Pockets As Well 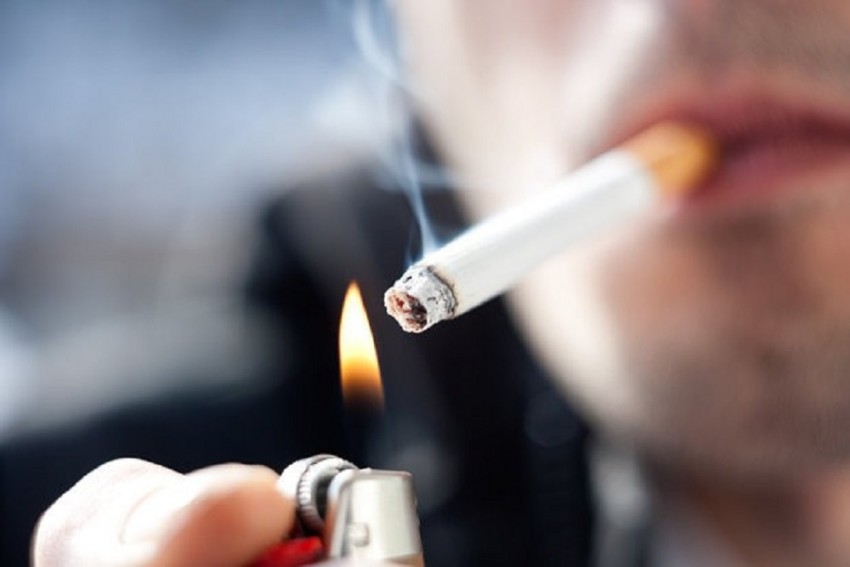 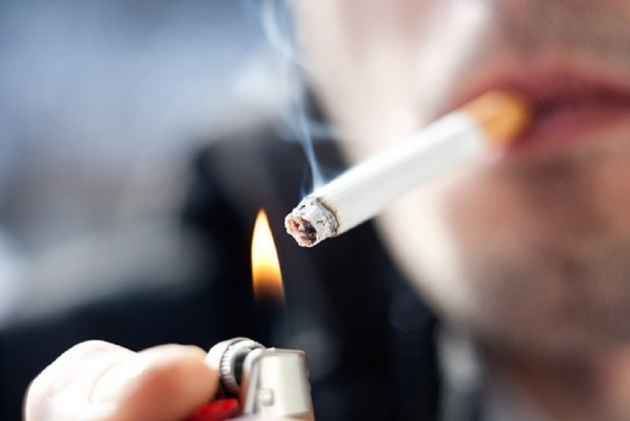 Smoking in Delhi is not only causing health problems but is also digging holes in the pockets of those who are being caught lighting up in the public.

A team of South East District police raided areas like Nehru Place and Lajpat Nagar market and slapped a fine of Rs. 200 on those caught smoking in public areas.

As per the COTPA 2003, smoking in public places is banned.

The COTPA also bans all forms of advertising and promotion of tobacco products. The sale to or by minors and within 100 yards of educational institutes is also prohibited.

So far 4,500 fines have been imposed in South East Delhi.