Social Media As A Virtual Space Should Have Civil Conduct: Swara Bhaskar

Swara Bhaskar, who has faced online trolling and bullying said that the virtual space should have a civil conduct. 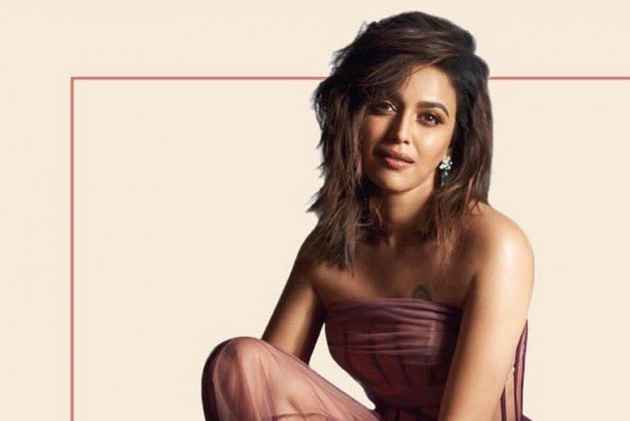 Swara Bhaskar is known for speaking her mind. She has often been a victim of trolling and online bullying said that like any other public sphere, social media should also have a civil conduct.

Asked if social media bullying bothers her, Bhaskar said, "It used to bother me in the beginning when it happened and I felt very hurt. I felt it was very unjust... Then I realised life is unjust. They are not doing it out of a sense of justice but doing it from a place of viciousness, hatred or genuine malintent. So what would you do about that? They have no identity. I became inured to it."

The 30-year-old made her debut in filmdom in 2010 with "Madholal Keep Walking". She was then seen in "Raanjhanaa", "Tanu Weds Manu", "Tanu Weds Manu Returns", "Nil Battey Sannata", "Anaarkali of Aarah", "Prem Ratan Dhan Payo" and "Veere Di Wedding".

Talking about the kind of work she wants to do now, Bhaskar said: "I am at a strange point... because after 'Nil Battey Sannata', 'Anarkali' and 'Veere Di Wedding', I am like 'What should my next script be?' I don't know how to up that because I feel the standards have become too high for scripts. I have not signed a film after 'Veere Di Wedding'."

Over her nine-year-journey in Bollywood, Bhaskar has essayed relatable characters like Chanda from "Nil Battey Sannata" or Bindiya from "Raanjhanaa".

When asked about her aspirations, she said, "There is a lot of stuff I still want to do and I hope that I am able to do that in whatever I do next. I think as an artiste, you can never be satisfied because satisfaction means the beginning of the death of an actor. I don't want to be satisfied. I hope that my ambition always stays unsatiated," she added.

Bhaskar, who featured in web series 'It's Not That Simple' said, "I am doing very interesting work in the web space. I am very excited. I think the web space is a new space. It's offering a lot of exciting and new work and I am holding on to my time for films because I want the next one to be very special."