99% And Above: Is Our Education System Lost And Broken?

We are in a deep crisis and it seems that the planners of our education system have gone terribly wrong, writes Prof. Rajendra Pratap Gupta. 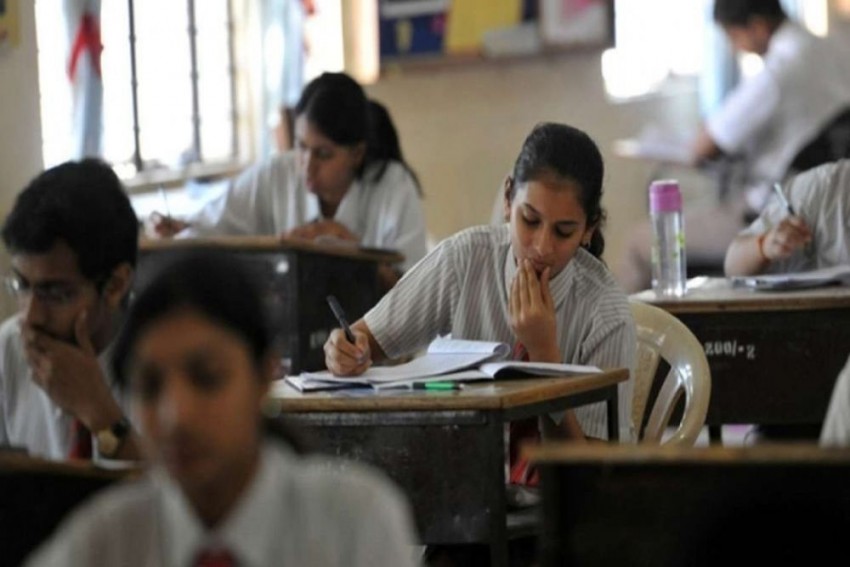 The insatiable hunger for marks is making students less productive and more 'mechanical'
Rajendra Pratap Gupta 2019-05-06T16:07:47+05:30 99% And Above: Is Our Education System Lost And Broken? 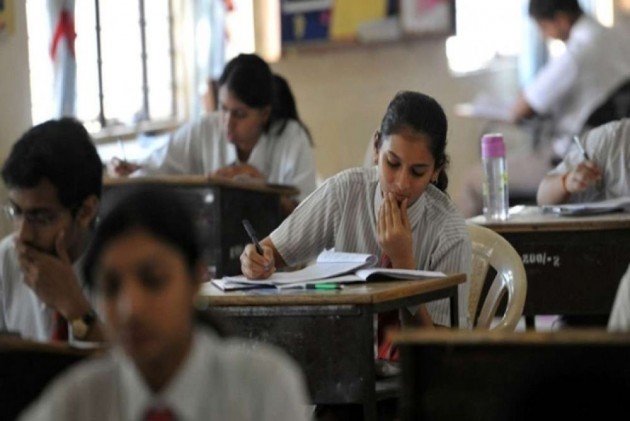 The recently declared results of CBSE board exams and a high number of suicides by students in Telangana over results have again put back the nation’s focus on obsession with marks and percentage. The student who topped CBSE Class 12 board exams said she regretted getting one mark short of 500. Well, over the next few days, more results will be announced and more headlines will cover the toppers; not realising by overly focusing on the 99% figure, the media is creating a sense of achievement and triumph for those who top, and inadvertently making them as role models, but making life a hell for those who don’t make it to those grades. Our obsession with marks is breaking the self-confidence of those who don’t make it to above 90% bracket. Is Media doing a disservice? Because the remaining 99 % students are ridiculed, rebuked, and rebuffed for getting below 90 %? Isn’t it crazy? During my times (90’s, of course, I spent half of my life in previous century), there was something called a ‘good second division’ (distinction was above 75%, first division was 60% and above but below 75%, good second was 55% and above but below 60%, and third division was below 45%). Today, there is one question we need to ask? Have we built an examination system or an education system? By overly focusing on marks and examinations as a means to judge one’s ability, we are ruining the biggest asset of this generation (Youth), by letting them burn the candle at both the ends. They study in school and then, they go for coaching, so that they secure 95% or above and a get a seat in the elite institution, but they don’t focus on competence, creativity & their health. A good second division is worse than failure in current times.

We have to seriously re-think our education system. Despite the marks percentage increasing year after year; the crime, joblessness and mental illnesses are increasing at much higher proportion and health status of the population is going down. Today, children can be seen wearing spectacles much before becoming teens, having a root canal as young as early as the age of two, and suffering from diabetes and heart attacks in their 20’s. We are in a deep crisis and it seems that the planners of our education system have gone terribly wrong.  Three decades ago, people wanted to create social impact by becoming teachers, civil servants etc. Now, majority of the students want to become ‘high profile’ folks. It’s about material impact and not societal impact and it’s a big shift in focus. Is our education system lost, besides being broken? Is it ruining the future of human race?  Well, the answer lies in examining where are we headed as a nation, economy and society, and evaluating if those who get 99 % or study in elite institutions create a mass societal impact. I believe, that by spending most of the time in routine (to be the best), ‘routine’ becomes the ‘thought’, and creativity and innovation is lost.

India has not won a Nobel prize in science & education since independence. Individual Institutions put us, as a country with 1.3billion population, to shame when it comes towinning Nobel Prize, i.e.  Harvard (151 ), Columbia University (101), University of Cambridge, U.K.( 90), and the list goes on… Of course, I don’t consider wining a Nobel as a yardstick for quality of education, but neither do the Indian educational institutions qualify amongst the top 250 global ranking institutes, and we don’t have any yardstick to measure the impact on society and nation from education point of view, as we are happy as a degree factory of the world. Indian education system suffers from lack of political will, due to quality of political leadership, uninterested bureaucracy (which thinks that if being a graduate you can run the country, why bother about higher education), and of course, the large population base which is fighting to get a job by hook or crook, and those who have the deep desire within, or money bags, make it to greener pastures and settle there.  It is time that we decide what is our vision for the country when it comes to education, and what do we wish to achieve in the next 10 – 25 years, as the demographic dividend of India will last for another 25 years and we cannot afford to lose even a single year. As a member of the National Education Policy (NEP), I made it a point to talk to students across villages, cities, schools (private, public & missionary) and even to students at IIM. One thing is clear, India need not worry about its future as the youth know what they want, but what India needs to worry is, how to create an ecosystem that will help them achieve what they want, and to create a sense of relevance to society and to impact the generations to come. Youth have the fuel that will propel the nation to glory; the system should be able to ignite the spark, and let it soar high!

People who gave up the formal education have built multi-billion dollar businesses, and became literary figures & positively impacted the society, and this list is long. Few examples; 24 year Ritesh Agarwalof OYO dropped out of college and has built a five billion Dollar business; Haldhar Nag, a class 3 dropout has five PhDs on his works and his work is taught in universities; Sachin Tendulkar is a school dropout but a Bharat Ratna and ‘God of Cricket’; India’s first Nobel Laureate (He won in Literature), Rabindra Nath Tagore- never attained a degree and loathed formal education; Missile man & Former President APJ Abdul Kalam was a graduate! So, to parents whose wards will not score 100 % - please remember - good marks and fancy degrees are good to have, but in the end, even if your ward wins this rat race, he is still a rat!

During my interaction as a member of NEP, a student of class 8 made a profound statement, ‘Sir, the previous education policies have only made India a developing country, please do something this time so that we become a developed country’. It’s wake-up call & a call to action.

(Prof. Rajendra Pratap Gupta served as a member of the National Education Policy Committee, GOI & is a former Advisor to the Union Minister of Health. Twitter: @rajendragupta. Views expressed are his own.)

World Asthma Day: Both Indoor And Outdoor Air Pollution Are The Main Cause Of Asthma