The laser scanning will be completed when the deities are out of the temple for the nine-day Ratha Jatra. 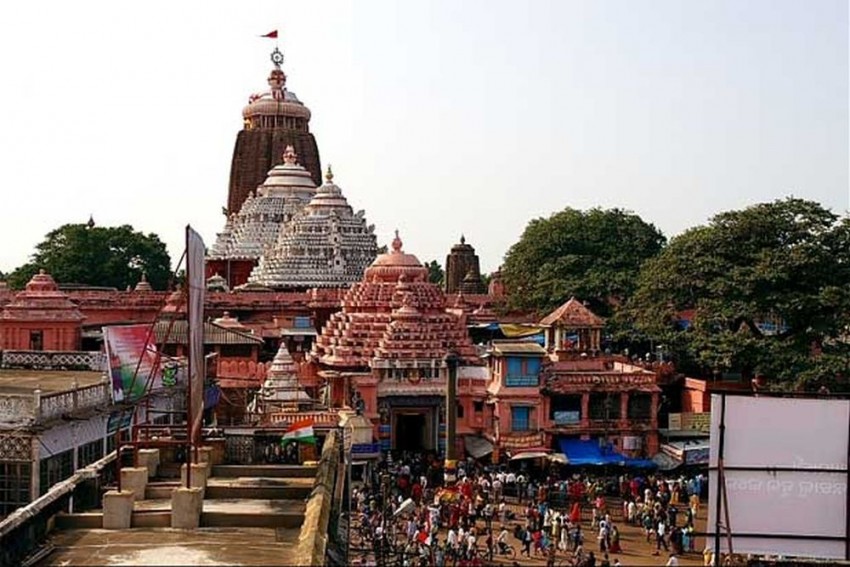 The Archaeological Survey of India (ASI) will conduct laser scanning of parts of Puris famed Shree Jagannath Temples to check its structural conditions.

Shree Jagannath Temple Administration (SJTA) chief administrator Krishan Kumar on Sunday said the ASI, which looks after the conservation and preservation of the 12th-century shrine in Puri, had requested the temple administration for a laser scanning of the temple.

"After discussions with stakeholders, it was decided to allow the ASI to conduct laser scanning at Nata Mandap, Jagamohan and other parts of the temple, except the Garba Gruha (sanctum sanctorum)", he said.

Laser scanning is usually done in heritage structures to check structural stability so that timely repairs can be carried out.  ASI has earlier done 3-D laser scanning of the Konark Sun temple and the UNESCO world heritage site Hampi among others.

A team from ASI had earlier visited the shrine and observed that laser scanning is required to ascertain the condition of structures in the ancient temple.

"As other people are not allowed entry into certain parts of the temple on normal days, we want to complete the laser scanning when the deities are out of the temple for the nine-day Ratha Jatra," ASI's Superintendent Archaeologist Arun Mallick said.

Kumar said a decision on conducting a laser-scan of the Garbha Gruha will be taken after analysing the benefits of scanning. He said a committee of servitors has been formed in whose presence the laser scanning at the temple will be done.

The chief administrator also said the work of silver plating eight `Dwaras (doors) will be done with help of a donor. The temple administration is not in a hurry to finish the work and no time limit has been fixed for the work, he said.

The sliver required for the silver-plating of the temple doors were donated by a Mumbai-based devotee of Lord Jagannatha. The silver packets reached the SJTA office on Friday, sources said.