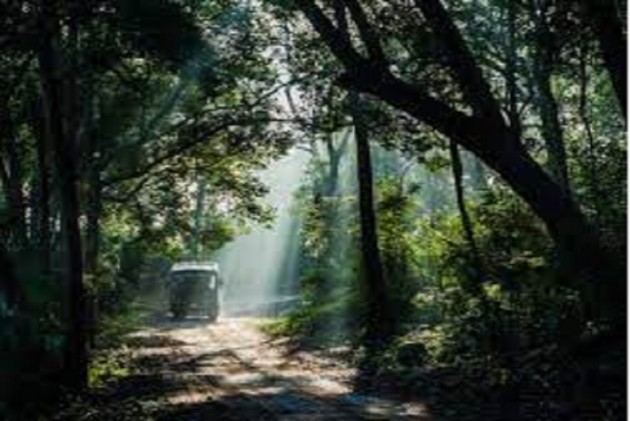 The Corbett Tiger Reserve in Uttarakhand was opened on Tuesday for round-the-year tourism.

Corbett's opening generated great enthusiasm among wildlife lovers with around 50 bookings made for the day safaris on the inaugural day, he said.

Opening the reserve for round-the-year tourism will help people whose livelihoods are connected with it, Rahul said.

Corbett's revenues have been hit hard by the Covid pandemic and a measure like this will help offset the impact, he said.

Uttarakhand's Forest and Environment Minister Harak Singh Rawat had recently announced that Corbett and Rajaji tiger reserves will be opened for tourists for the whole year.

Wildlife experts have been opposed to the move saying it will not be good for animals inhabiting the reserves.