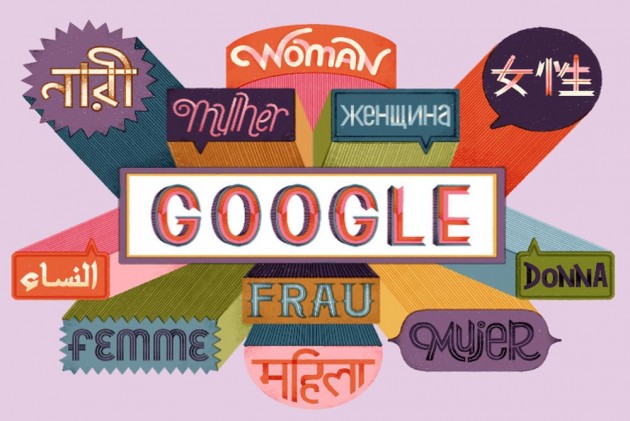 Google on Friday celebrated International Women's Day with a doodle comprising of written illustrations that read 'Woman' in multiple languages.

The languages represent women from all around the world, celebrating their unity and strength. 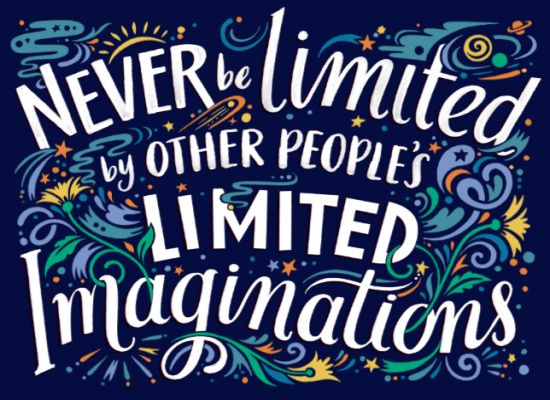 "Feet, what do I need them for if I have wings to fly?" - Frida Kahlo, Mexican artist 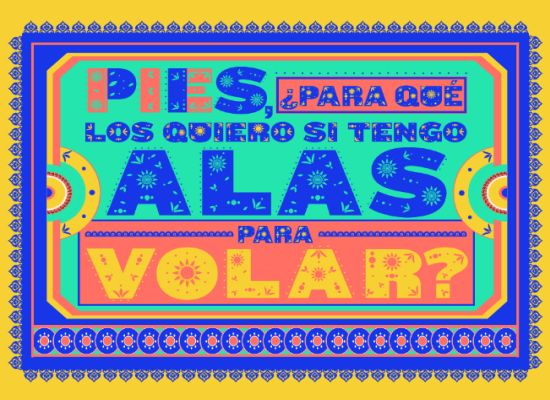 "Let nothing bind you in the world other than your highest truth." - Emma Herwegh, German writer 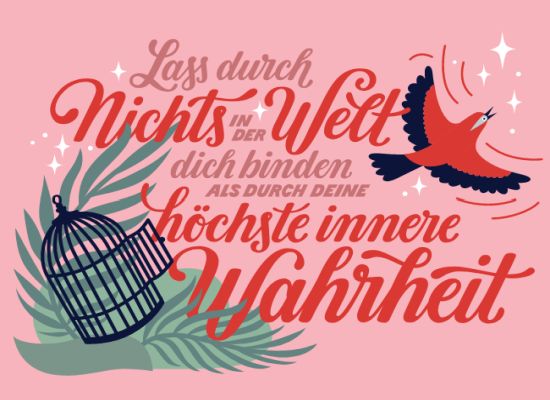 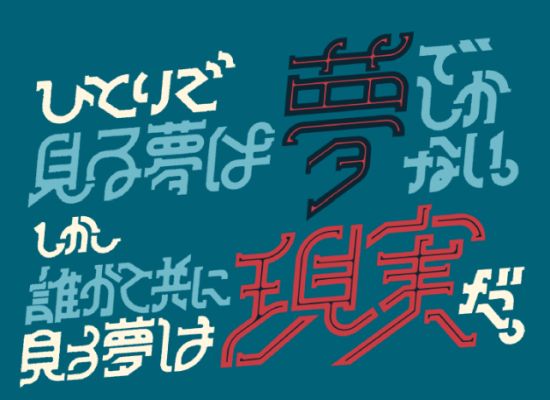 "We are too precious to let disappointments enter our mind." - ML Beno Zephine, Indian diplomat 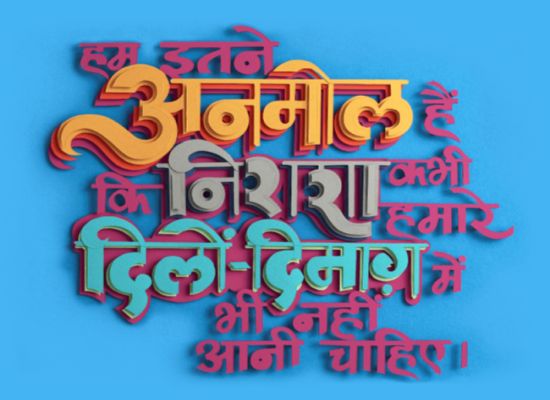 "Do not say you are weak, because you are a woman." - Mary Kom, Indian boxer 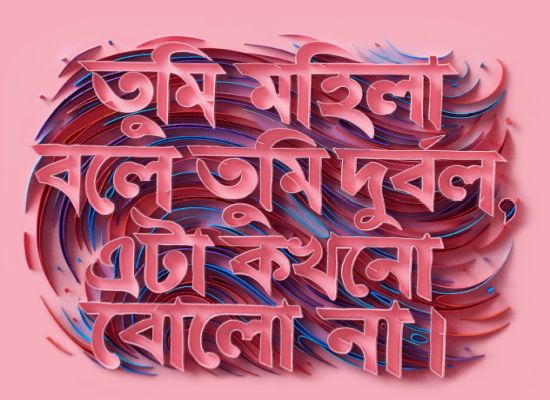 "I am stronger than myself." - Clarice Lispector, Brazilian novelist 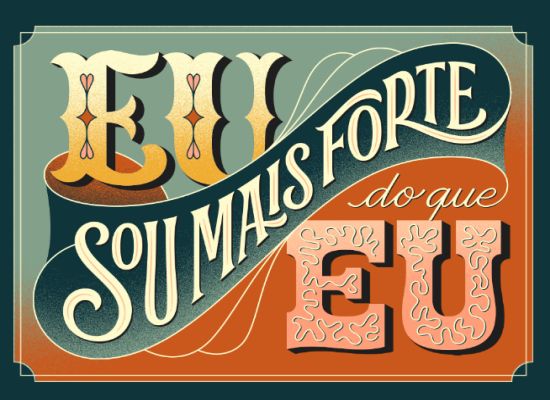 "I really believe in the idea of the future." - Zaha Hadid, British-Iraqi architect 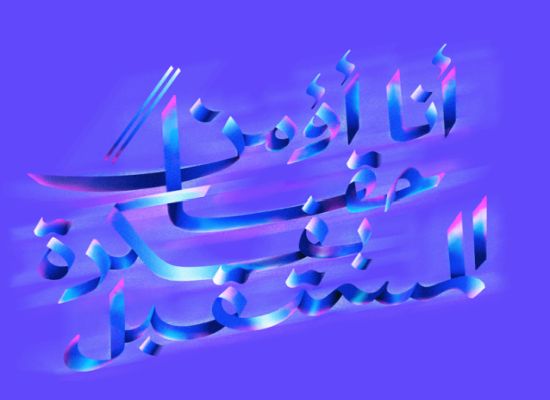 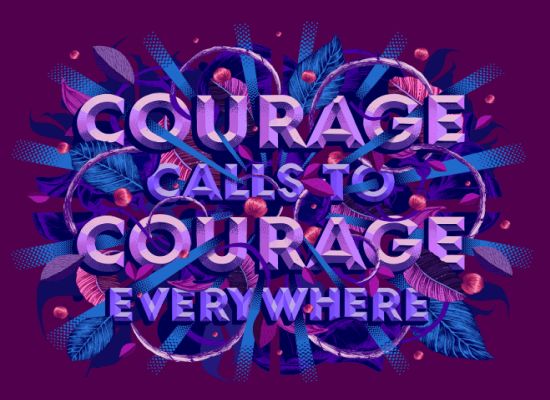 "Wings are freedom only when they are wide open in flight. On one's back they are a heavy weight." - Marina Tsetaeva, Russian poet 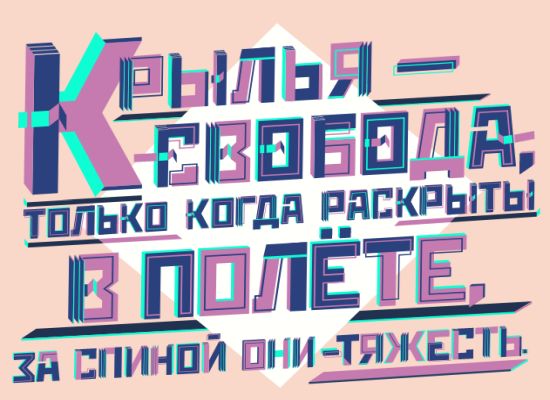 "The future can awaken in a more beautiful way than the past." -George Sand, French novelist 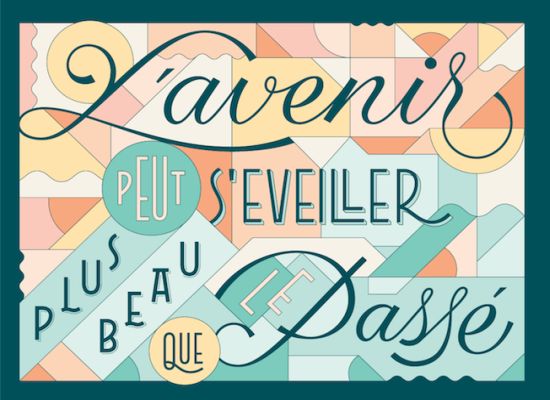 "A person who has at least one dream has a reason to be strong." - Sanmao, Chinese-born Taiwanese writer 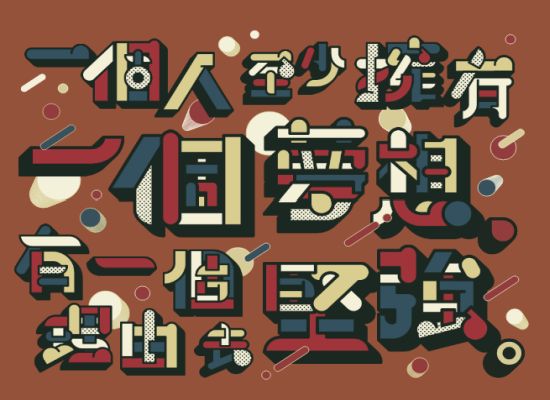 "I matter. I matter equally. Not 'If only', not 'as long as'. I matter.. Full Stop." - Chimamanda Adichie, Nigerian writer 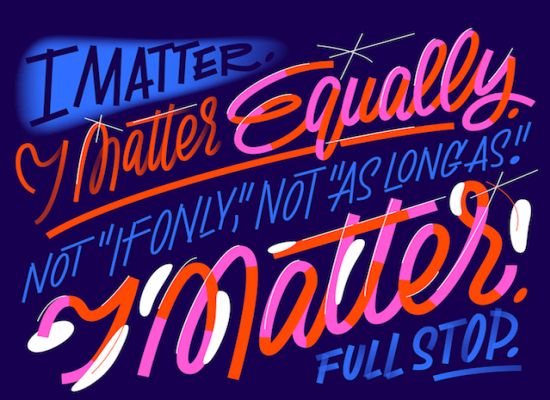