Villagers were drawn to the well on hearing the leopard’s roars and on reaching found it struggling to stay afloat. 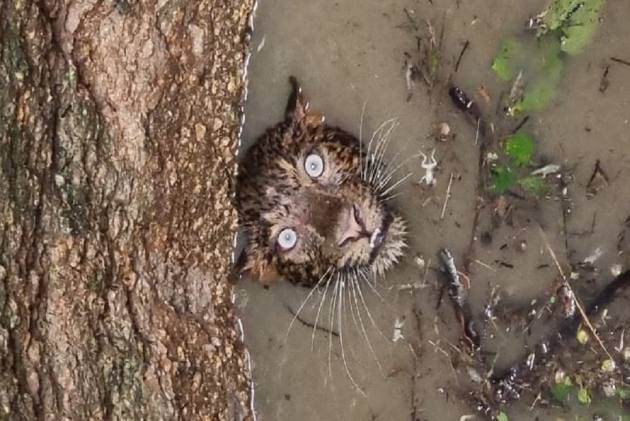 An adult leopard fell into a 20-foot-deep well near Garbhanga Reserve Forest on the outskirts of Guwahati in the wee hours of Thursday. Villagers were drawn to the well on hearing the leopard’s roars and on reaching found it struggling to stay afloat. On being informed, forest personnel rescued the trapped leopard after a couple of hours of operation. It was wrapped in a net and taken deep into the forest where it was released.