As per an NGO report, the demand grew when the pandemic struck and services halted and reaching the Primary Health Centres for contraceptives became difficult for people in the rural area 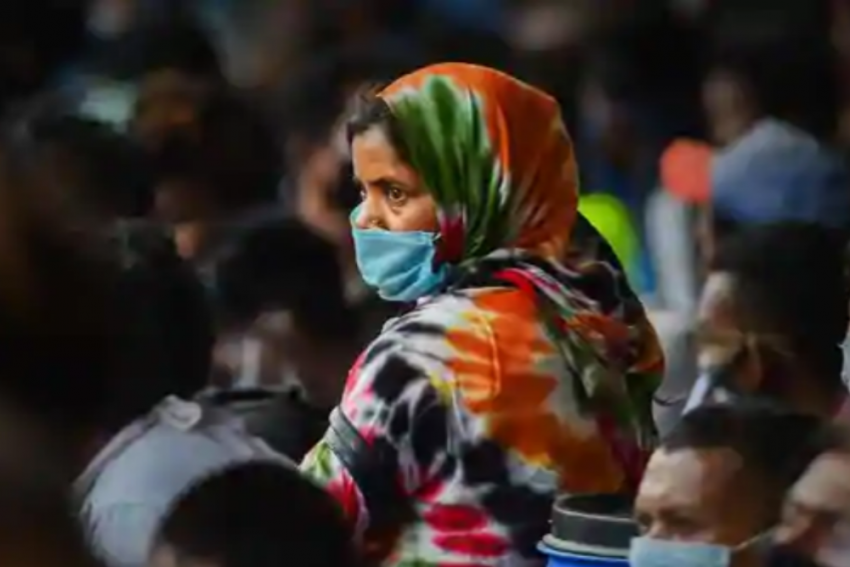 As sexual and reproductive health services during the pandemic are highly affected, with an overstretched health system, an NGO working in the sector in southern Rajasthan has reported an increase in the demand for contraceptives during the period.

The demand for reversible contraceptives in several districts of Rajasthan has increased especially during the first and the second wave of Covid-19, as per the study done by Action Research and Training for Health (ARTH), an NGO working in the rural-tribal belt of southern Rajasthan.

With its team of 600 community health entrepreneurs, operating across 480 villages and urban wards, ARTH works in close tandem with the community and have been spreading awareness about the reversible  contraceptives (condoms, oral pills, emergency pills). It also addresses misconceptions about the same and also refer or accompany women to health facilities for certain other contraceptives (injectables and intrauterine devices).

The supply of contraceptives remained skewed during lockdown.

As per the health experts, the demand grew when the pandemic struck and services halted and reaching the Primary Health Centres for contraceptives became difficult for people in the rural areas. "In the lockdown, families have lived together, man and woman spent more time together hence there has been an increase in the pregnancies also. The major reason for the increase in demand for contraceptives was the migrants returning to their villages. The need for procuring contraceptives grew; however, the supply remained difficult as most of the PHCs were busy handling the covid patients in rural areas and so were the Auxilliary Nurse Midwives (ANMs)", opines Dr Narendra Gupta of Jan Swasthya Abhiyan.

Speaking about the increase in the unprecedented demand for contraceptives in the field area which shot up after the nationwide lockdown on March 21, 2021, Dr Sharad Iyengar, Chief Executive, ARTH Society told Outlook, " By late April 2020, we started seeing young women -- mothers of 1 to 2 children, anxiety writ across their faces, seeking a quick means to avoid another pregnancy after their husbands abruptly returned from cities, jobless. They were clear that this was not the time to become pregnant, and yet there was no transport to reach health facilities and government workers were busy with Covid surveys. Several others presented with unwanted pregnancies. We stepped up doorstep delivery of oral contraceptive pills, condoms, and single-use emergency pills, moving supplies into barricaded villages"

Through an integrated model focussing on community health, village health workers ensured access to contraception to the women of the community by door-to-door delivery of contraceptives like condoms, emergency contraceptive pills, and oral contraceptive pills.  The initiative has covered a total population of 573,000 in 495 villages in two southern districts of Rajasthan such as Rajsamand and Udaipur including tribal communities in the belt.

"This was not the time for sterilization or IUD services that required in-facility procedures and the risk of contracting Covid. We instead focused on simple options that allowed self-care by young women and men to avert a personal crisis", Lyengar added.

These village health workers, who are women identified from the community itself had become the one-stop source for all information related to sexual and reproductive health. Along with providing commodities, they also advocated sexual and reproductive health being an essential area of healthcare.  "I remember the day government announced a lockdown, there was panic all around. The initial days of the lockdown were spent in the apprehension of going back to the community. The women were sceptical of taking any contraceptive pills, because of the fear of contracting the virus. But with all the precautions in place, we were able to speak to the women, one-to-one, to remove any sort of reservations, and continued our work even during the peak times of Covid.", 25-year-old Kailasi, a village health worker in Gogunda district of Udaipur told Outlook.

On World Population Day marked on July 11, 2021, ARTH also reveals an increase in the deliveries being administered at their Rural Health Clinic. It has recorded 1025 deliveries during the pandemic. In July 2020-21 alone, around 880 deliveries were recorded whereas there were 690 deliveries in July 2019-20 and 668 in July 2018-19.