Mangalajodi: A Delight For Bird Watchers

Mangalajodi, a picturesque village in Odisha, was once a poachers' village, but now serves as a nesting place for several species of migratory birds. 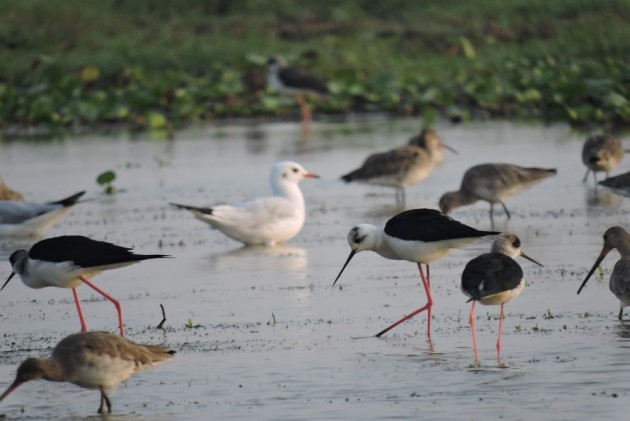 Chilika, the largest brackish water lake in India, is home to a wide variety of flora and fauna. As winter arrives, birds of various exotic species flock from the remotest corners, such as Siberia and Mongolia, to Chilika, which serves as a nesting place for them. This elevates the beauty of the lake and locality attracting a large number of tourists, many exclusively for bird watching. Located on the northern banks of Chilika, nestles the small village of Mangalajodi, whose people actively participate in the conservation of the avian visitors. Mangalajodi, located 5 km from Tangai, in Khurda district on NH 5, has become a popular tourist destination for nature lovers from all around the world.

Being a calm and quiet place, Mangalajodi attracts winged visitors in large numbers. Several of the bird species that nest in Mangalajodi have been identified as endangered, and on the verge of extinction.

The Chilika Bird Festival, which started in January 2018 and has become a popular annual event, sees enthusiastic wildlife photographers, ornithologists and experts from across the world arrive to witness the congregation of the multitudes of migratory birds.

Several species of waterfowls are sighted in Mangalajodi, especially the Northern Pintail, which is found bountifully there. The population count of these birds reaches up to 3,00,000 every winter. The Northern Shoveler is another common type of waddling duck, which is often spotted floating on the brackish water lake. 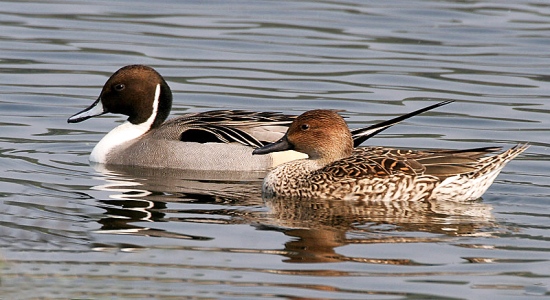 The Northern Shoveler possesses a streamlined and sleek body, which is adorned with hues of white and chestnut brown colour. The forewings look majestic when they fly, unfurling shiny green colour, which is separated by a white border. The Tufted Pochard, a duck inhabiting large parts of Northern Eurasia, is a common sight at Mangalajodi. This bird has a unique appearance of possessing a head tuft, a distinct characteristic, from which it has derived its name. Covered in deep black fur, with white stripes highlighting a few parts of the body, this duck’s beauty is a sight to behold. Over 100,000 Tufted Pochards wing their way from far-off areas during the peak winter season. 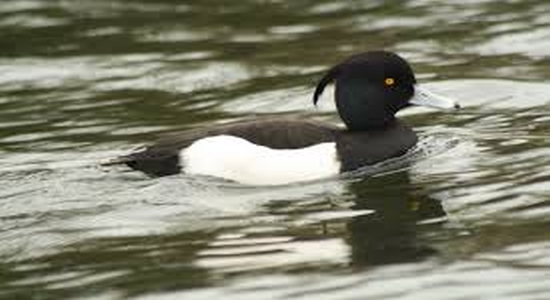 Other migratory birds include the Red Crested Pochard, Common Moorhen, Cotton Teal or Pygmy Goose and Greyhead Lapwings that inhabit the marshes of Mangalajodi. 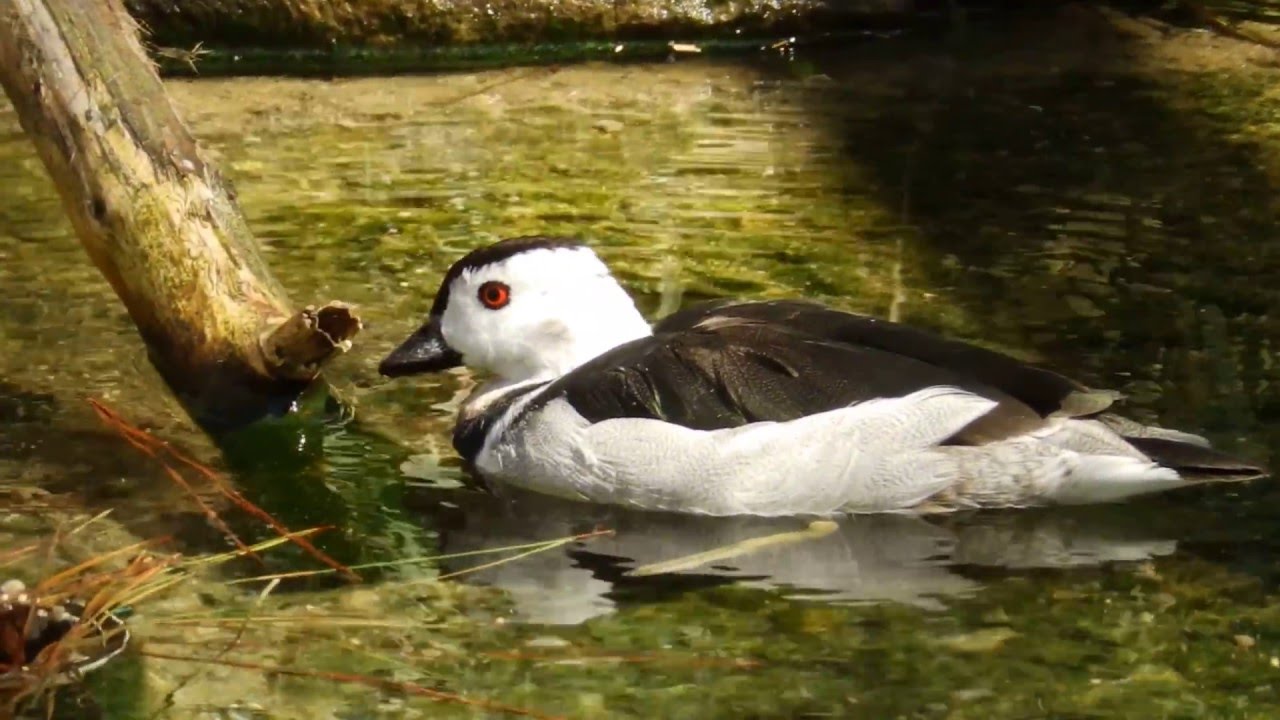 “Mangalajodi, the small lakeside village where the bird festival is held, is a microcosm of rural Odisha, with its rice fields, the boats and the fishing community, the local flora and fauna and the millions of birds that make the lake a winter home,” A.B Tripathy, retired Director General of Police, Odisha, and currently Head of INTACH in the state, told Outlook.

“The winged guests are protected by the villagers. I have been there for inaugurating the tourist season at the eco resort and found that the place is a natural heritage,” he added.

Bird poaching is one of the gravest threats that Mangalajodi faces. Earlier the village was known as a poachers' village.  Constant poaching of the birds caused a major imbalance in the bio diversity of the area.

However, with the intervention of conservationists, waterfowl hunting is now being kept under strict scrutiny to preserve the population of the birds. The place is also a breeding ground for local bird species.

Among the migratory birds, the most vulnerable are the Spot-billed Pelican, Oriental Darter, Black-Tailed Godwit, Eurasian Cerlew, and River Tern. The migratory birds are hunted by the local villagers and their meat is considered a delicacy. Bird meat is also sold surreptitiously. However, the locals are now being made aware of the need to preserve the bio diversity of the area.

“One of the few success stories in conservation is that the poachers are now the protectors. Mangalajodi is a living example of community and stakeholders’ participation in conservation,” Anil Dhir, a well-known publisher and heritage enthusiast, told Outlook.

He said, “The villagers find that protecting the birds and the lake is far more rewarding and profitable than killing them for sale. The birds too find the place a safe haven and have been returning in increased numbers every year. However, Mangalajodi should not be turned into a destination for mass tourism, and should remain an eco tourist place.”

To prevent the unabated slaughtering of the birds, an organization named ‘Wild Orissa’ was set up in 1997, which helped contain widespread poaching of waterfowl.

“It was a tough challenge in the initial days to convince the poachers and locals on the need for conservation, but soon debates and discussions were initiated by well-informed people from the area,” Nanda Kishor Bhujabal, a leading figure in the area, told Outlook. He along with other members initiated one-on-one discussion with the villagers, especially the poachers.

“These debates instilled a sense of belonging and a need to protect the bird species among the villagers. They felt the importance of securing the bio diversity. The conservation success rate improved, as the poachers gave up their illegal profession to become the saviours,” Bhujabal added.

Mangalajodi has a lot to offer as a tourist destination, especially after the successful conservation of the exotic bird species.

How To Reach There: The nearest airport is in the Odisha capital Bhubaneswar, located 120 km away. Taxis, trains and buses are available going towards the lake.

Best Time To Visit:  From October to March, when the lake is choc-a-bloc with migratory birds.