Opinion: Instagram To Do Away With 'Like/ Button. Can We Re-adjust To An Online World Without It?

On Friday, Instagram announced that it will be hiding the number of "likes" and views on posts in 7 countries as a part of a trial run to shift the focus to content and not just collecting likes. 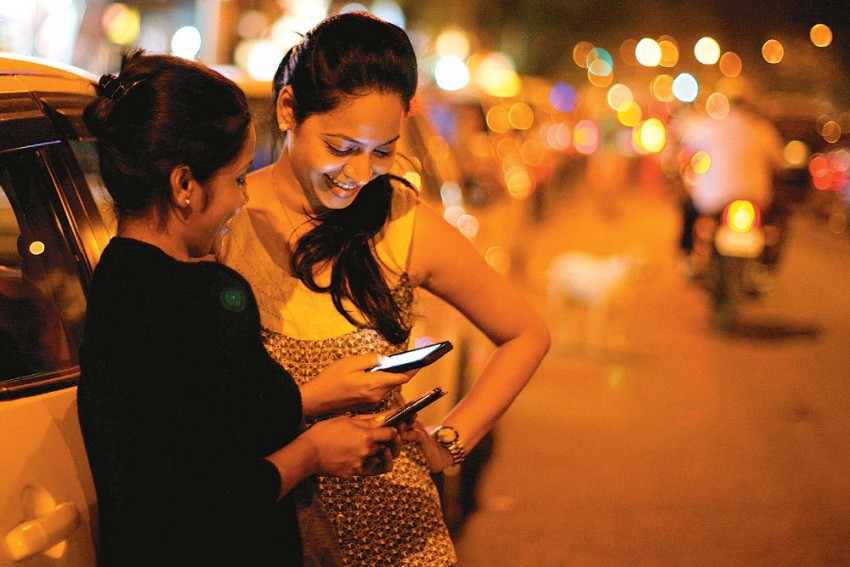 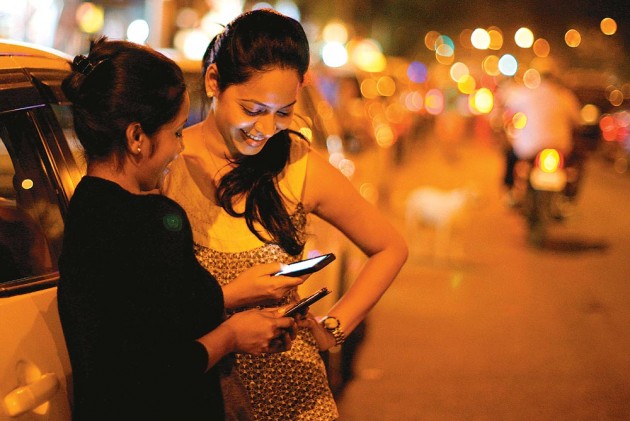 The "like" button did not exist a few years ago. And now, it is so deeply embedded in our lives, attaching itself to how we view the world, and ourselves. Every picture, every post is judged by the number nestled in a corner under it. Billions of likes float around every single day. It has been called one of the most addictive features of social media, and for good reason. Our brains release a small amount of dopamine every time we see a ‘like’ - a pleasure rush, similar to munching on a bar of chocolate. And we want to feel that again and again.

But with pleasure comes pain. A study by The Royal Society for Public Health says that "social media may be fuelling a mental health crisis" and "maybe driving feelings of inadequacy and anxiety in young people". The research is not surprising considering how "likes" and self-worth are intricately woven into each other. The Pew Research Center (USA) took a survey of teenagers in 2018 and found that almost 40% felt the pressure to only share content that had got a lot of likes or comments - forming the basis of the tenuous relationship between a click and self-esteem. We need external validation. We are now seeking approval from strangers on how we look, what we like and what we think.

Two days ago Instagram announced that it will be hiding the number of "likes" and views on posts in 7 countries as a part of a trial run. They say the move is to shift the focus to content and not just collecting likes. They don’t want their platform "to feel like a competition". One billion people use Instagram every month, and over half of them are active on it -- sharing photos, uploading videos, searching feeds and leaving comments. Most of them are impressionable, between 18-24 years of age. They take hundreds of selfies every day, choosing, cropping, editing, applying filters, buying fake followers, only to then delete posts that don’t get enough likes.

No wonder then that a 2017 UK survey ranked Instagram as the worst amongst 5 social networks for mental health. The use of the platform increases anxiety, feelings of isolation, psychological distress and depression. Justin Rosenstein, the man who invented the like button on Facebook, has deleted the app from his phone. Celebrities like Selena Gomez have publicly spoken about the need to take a break, as it was getting her down -- this despite her 153 million followers, and millions of likes on every post.

Not too long ago social media was hailed as a means of empowering and connecting people. But they have been under pressure in the recent past due to their potential negative impact, concerns of monopolistic practices, undue influence, data privacy and so on. Trust has eroded. Which is why Instagram’s controversial announcement is timely but has been met with a wide range of responses -- some cautiously optimistic, some cynical and others downright negative.

As expected, many of the influencers are complaining. After all, the number of likes is their currency. Cynics are not impressed. They insist that it is a business decision as the move will help the platform control the influencers. Currently, brands can reach out directly to the influencers, channelising millions of dollars of advertising revenue without any intervention from Instagram.

Irrespective of the logic behind the move, the question is -- can we do away with likes? Twitter CEO Jack Dorsey had once stood on the stage at a TED conference and said that if he were given a chance to do it again -- “I don’t think I would create ‘likes’ in the first place.”

Likes have been called the "vanity metric", a "digital report card" and it has become an indicator of social standing. Counting likes is almost like a popularity contest. The number of likes on a post can be both hugely uplifting and terribly depressing. It borders on the ridiculous sometimes -- when a pet dog dies, we post it online and then feel low when it gets no "likes".

That click has become such an integral part of our digital life. Can we readjust to an online world without it? Instagram may hide it from us, but will we stay with the platform or move elsewhere for it. One social media app saying no to likes is not enough, the rest need to do something about it. Would that be practically feasible? And if we think a little more, it is not only the responsibility of tech companies. More than the social media giants deciding to keep or do away with the troublesome feature -- it is really up to us. Are we ready to give it up?