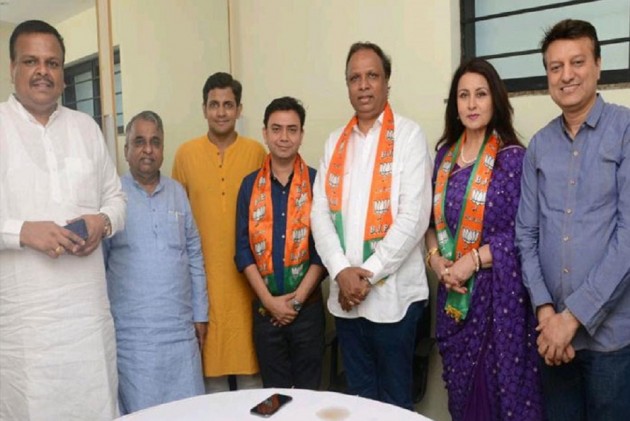 A successful TV producer for two decades, Tewari was instrumental in launching and heading the content team of some channels of Viacom 18 and made shows like 'Madhubala', 'Mahek', 'Rangrasiya', 'Krishna Chali London' and others.

"It's high time that individuals from all sections of society come forward and actively contribute and participate in the mainstream politics, and help in shaping up the nation," Tewari said.

Shelar expressed confidence that Tewari's entry would expand the BJP's outreach among the intellectuals and entertainment industry professionals in the run-up to the 2019 general elections.

Speaking with IANS, Tewari ruled out joining electoral politics at present. "Currently, I will focus on campaigning for the party in whatever role and responsibilities I am assigned. I feel it's imperative that intellectuals enter the political arena for nation-building," he added.