Why Using Recycled Cooking Oil Can Land Vendors In Jail

Unfortunately, lack of awareness along with greed to spend less on food production encourages a lot of unauthorised agents like scrap dealers to collect used cooking oil and mix them with the fresh one. 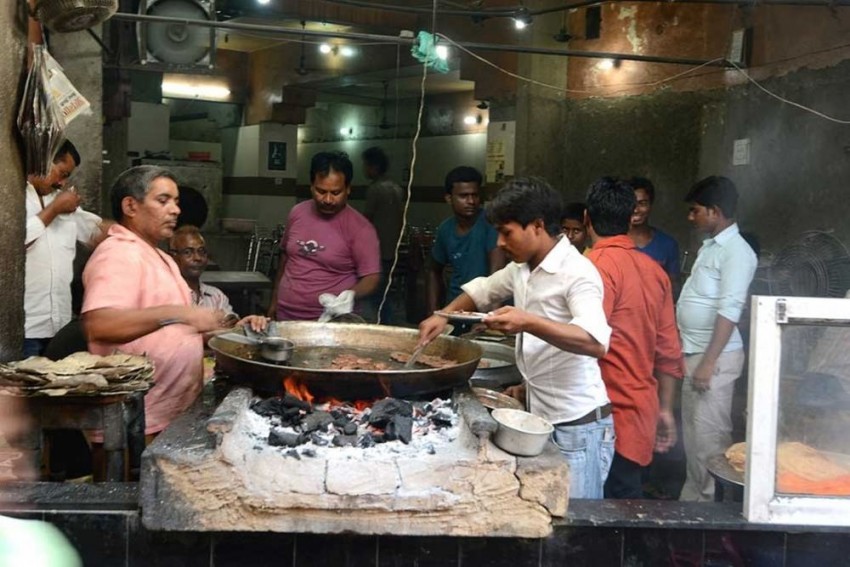 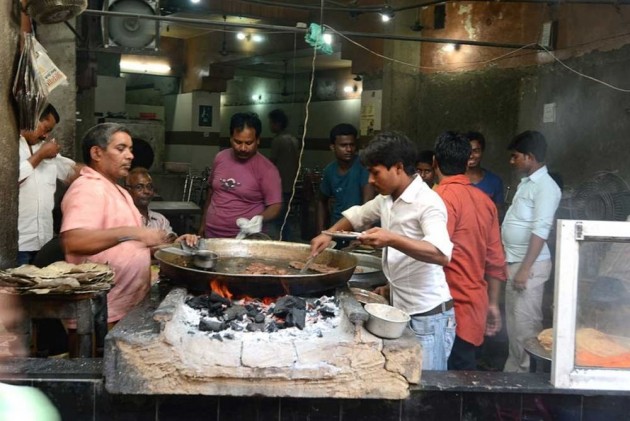 Your favourite pakoras or samosas might taste delicious but do you know that it may be a serious health hazard if the oil used to fry them is not fresh, a common practice at almost all roadside food vendors who aren’t aware of the health hazards or legal implications of repeated heating of edible cooking oil.

Unfortunately, lack of awareness along with greed to spend less on food production encourages a lot of unauthorised agents like scrap dealers to collect used cooking oil (UCO) from big food business operators (FBOs) such as restaurants and hotels and sell it to the oil dealers who mix them with the fresh one. Road-side food vendors are also a big client for UCO.

Being a profitable proposition in the unauthorised sale, UCO is an incentive for everyone.

Take the case of used mustard oil. While an authorised company buys it from FBOs at Rs 30 per litre, scrap dealers can pay up to Rs 55 per litre for the same. Hence, many FBOs prefer to sell it to scrap dealers.

The scrap dealers further sells it to road-side food vendors at Rs 60-70 a litre, which is at least Rs 20-30 cheaper from the fresh oil.

Aware of the blatant misuse of UCO in the food chain, Indian food regulator, Food Safety and Standards Authority of India (FSSAI) issued a notification last year in June in which it asked all the small and big food business operators not to heat the same cooking oil three times.

It also made mandatory for FBOs to dispose of the UCO to only authorised agents like bio-diesel manufacturers.

Since the notification didn’t change the scenario much, the regulator has now decided to ask all the FBOs, whose daily oil use is 50 litre or above, to maintain the record of the daily purchase, use and disposal status.

“From June 1, all the FBOs, whose daily oil use is 50 litre and above, will keep a record of the disposal so that the UCO doesn’t enter the food chain,” says FSSAI official spokesperson.

“FSSAI’s initiative will compel all FBOs to sell UCO to bio-diesel manufacturers or other authorise agents. That’s how we can convert the poisonous waste into useful resource,” says Shiva Vig, CEO, BioD Energy (India) Pvt Ltd, a company which collects used cooking oil from 800 kitchens of NCR as notified by FSSAI including food joints, restaurants and hotels, to convert it into biodiesel.

The FSSAI spokesperson says that its earlier order had banned the use of oil more than three times but now it is going by the presence of the total polar compound, a chemical compound which increases after every time oil is heated.

A thermometer like device, which every food operator is supposed to have, can tell the amount of TPC if dipped in hot oil.

“Research shows that TPC is the best indicator,” says the spokesperson adding that if a food operator is found violating FSSAI norm he can be subjected to criminal prosecution under food safety act.

“It is estimated that biofuel can save $10 billion forexes of the country every year”, said Shiva.

The FSSAI’s initiative has major hurdles too. First of all the roadside vendors seem to be off the hook right now as due to low consumption they don’t need to maintain the disposal status.

Secondly, its effective implementation depends on state governments as FSSAI only makes regulation and its enforcement is with the state food commission, which is always understaffed.

Food safety experts say that enforcement of such regulation is easier said than done.

An agriculture scientist, engaged with FSSAI as a consultant, says that the restriction on the use of UCO with more than 25% TPC is applicable on everyone be it road-side vendors or FBOs, it’s better to educate and make the stakeholders aware of both the harmful effect as well as the legal implication.

Eat Right And Healthy: As World Celebrates Health Day, Here Are Some Tips To Stay Healthy