Kalra was unwell for the past few weeks, and passed away at a hospital in Gurugram, said a source close to his family. 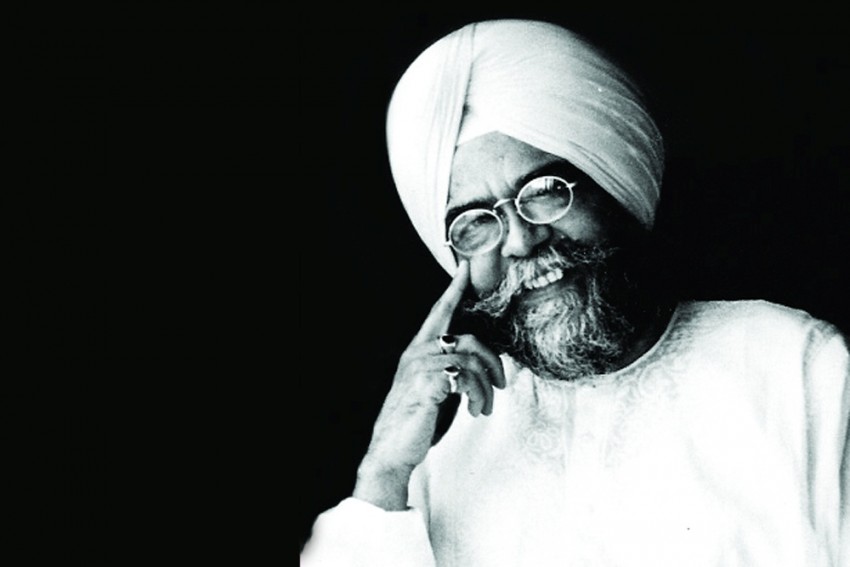 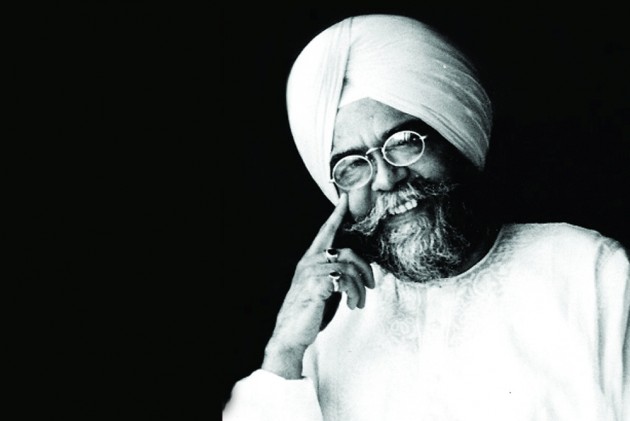 Celebrated chef Jiggs Kalra, who earned epithets like 'Czar of Indian Cuisine' and 'Taste Maker to the Nation', passed away on Tuesday. He was 72.

He was unwell for the past few weeks, and passed away at a hospital in Gurugram, said a source close to his family.

Last month, his son Zorawar had shared an update about his health on Instagram.

"Today is my father Jiggs Kalra's 72nd birthday. This is the first time unfortunately it has been celebrated in hospital, as he isn't well. Last year we celebrated it together as a family. Nothing matters more than time spent with your parents as each and every single Birthday matters. He is a toughie. Has been battling his stroke for 19 years and will be back soon," Zorawar had posted on May 21.

The cremation will be held on Thursday at the Lodhi crematorium.

Born on May 21, 1948, Kalra, whose name was Jaspal Inder Singh Kalra, was a pioneering food columnist, author, and food consultant. In a career spanning close to five decades, he was instrumental in introducing Indian cuisine to the international audience as well as setting standards of the same.

He is also credited with establishing some of the most critically acclaimed and best-performing restaurants in the country. He represented India at various international food festivals and summits, apart from having served the likes of British royals Prince Charles and the late Princess Diana, apart from former US President Bill Clinton.

The senior Kalra authored over 11 titles on Indian cuisine, including "Prashad".

Filmmaker Hansal Mehta wrote a condolence message for Jiggs Kalra on Twitter, saying: "Thank you for introducing me to Indian food and it's treasure of recipes. All your books adorn my bookshelf and the masala and oil on each page is testimony to how your recipes have shaped my passion for cooking."

Over the past some years, he was instrumental in launching revolutionary restaurant concepts like Masala Library by Jiggs Kalra, Made in Punjab, Farzi Cafe and Pa Pa Ya.