The Indian community has seen significant growth in numbers in EU countries post-Brexit and Trump. In search of brighter prospects, large number of Indians who were conventionally predisposed to choosing UK or the US for their higher education, are now turning to lucrative opportunities in countries like Germany and France. 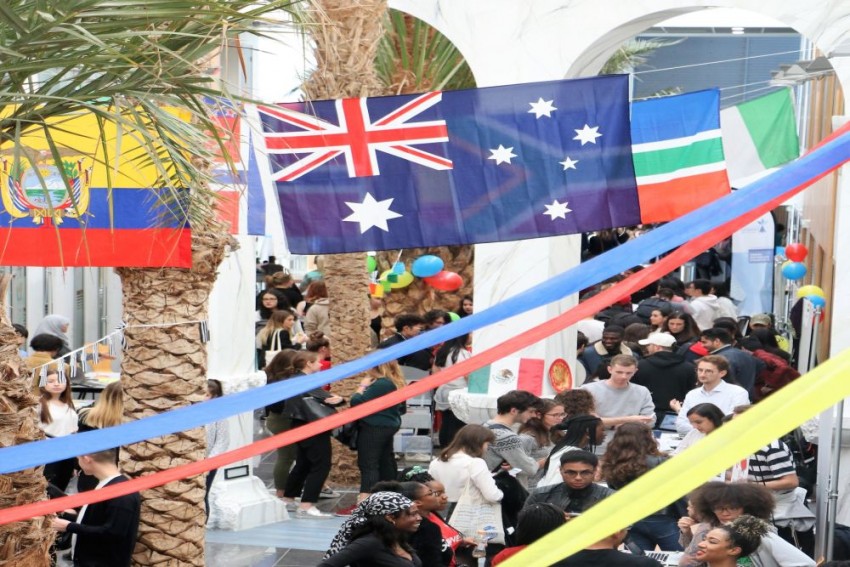 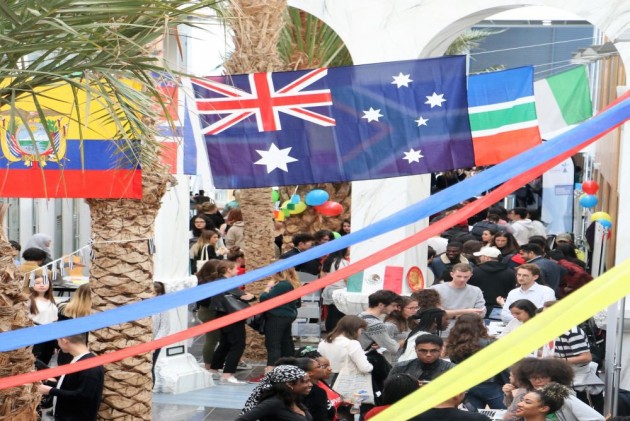 When you board your fast train to the quaint little university town of Rennes for a weekend sojourn from Paris, you’d perhaps expect the trademark Brittany mist and elusive sun on landing there. If you’re fortunate enough, you might actually be in time to catch some of the latter while making your way through its picture-perfect cobbled streets dotted with unsuspecting carousels. The city is a historical and architectural marvel. You’d barely doubt its credibility of being the perfect student hub away from the bustle of big towns, quietly tucked away from the glaring lights and blaring horns.

A casual stroll down the commercial centre of Rennes would acquaint you with its young, infectious energy. You’d mostly spot a motley bunch of youngsters smoking cigarettes or catching up over a bottle of beer. More often than not, you’d be tempted to go back to your good old life as a student, scrambling for class notes and strumming the guitar over a late night jam in the hostel corridor, as you watch the buzz unfurl in front of your eyes. “It’s not as expensive or busy as Paris, it’s just perfect,” says Anushka Iyer, a native of Mumbai pursuing her bachelors at the Rennes School of Business (RSB), one of the premier institutes of management studies in France. It’s a triply accredited establishment, qualifying it as a rather important academic centre in the capital of Brittany. 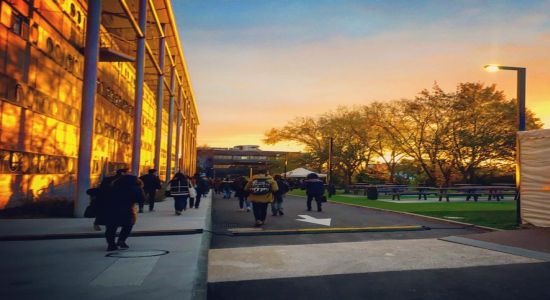 Chances of not bumping into a Rennes School of Business scholar during your stay in the city are slim — it houses 4,000 students, of which a 53% majority hails from outside France. In a world with shrinking distances and blurring boundaries, the only way forward is inclusivity, and the institute follows the dictum blindly. “Most of our faculty is non-French speaking. It’s not compulsory for us to have teachers who can converse in French. That’s only needed to get by for day-to-day affairs here in France,” says RSB Dean, Dr. Thomas Froehlicher. The classrooms and sprawling campus space is lit with enthusiastic faces, ideating and brainstorming on their next venture. In order to be thought-leaders, one needs to show their mettle at execution, an indispensable challenge taken up by the minds roughing it out at Rennes from day zero.

Rather unsurprisingly, the Indian community has seen significant growth in numbers in EU countries post-Brexit and Trump. In search of brighter prospects, large number of Indians who were conventionally predisposed to choosing UK or the US for their higher education, are now turning to lucrative opportunities in countries like Germany and France. Newer doors have opened up, corroborates Dr. Santiago Garcia Rodriguez, Dean of Global Business at RSB. Since 2018, the business school has witnessed a 2.5x growth in the number of Indian students, with the current strength touching an impressive 150. “India is the new China,” he says. 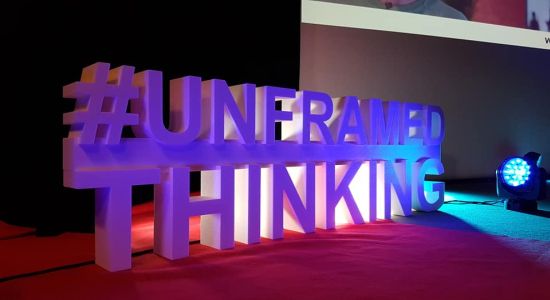 The mellow, well-tempered equation between India and France has always helped the cause for people from both countries looking to work in the other. A steady intellectual exchange between the two nations has been observed through history, and RSB is no stranger to it. Partnering with top engineering and management schools like the Indian Institute of Management (Ahmedabad and Bangalore), International Management Institute, Institute of Management Technology, International Institute of Foreign Trade, and International School of Engineering among several others, RSB has cemented its position as a destination school for exchange learning among management aspirants in India. “There’s always something to look forward to here. The faculty is very hands-on and you are encouraged to understand how it will work once you have graduated by being a part of strategy classes which is basically geopolitics,” says Abhishek Purushotham, a native of Bangalore pursuing his MS in International Business from RSB.

Walking through the pristine corridors of the institute, a peek through the doors into the classrooms might betray the delicate silence prevailing outside. The rooms are abuzz with discussions and debates, and as you make your way through the vibrant cafeteria and hallway lined by the different activity clubs, there’s a possibility you might catch a budding artist at work. “The clubs are the places where students across the board get to interact with each other and cultivate their interests,” says Vinod Krishnama Raju, faculty member and research scholar at the school.

It’s a melting pot for cultures in the most obvious way. When in a foreign space, flocking to familiar faces from back home is a natural tendency, and an international faculty has to constantly innovate its pedagogy in order to ensure students don’t suffer from a cultural deadlock. “We look into everyone engaging with each other, especially in strategy classes. Students are divided into groups during activities,” Froehlicher says. The platforms are always open to displays of ingenuity and passion. 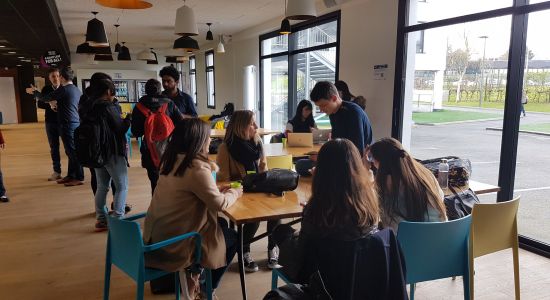 The future is AI (Artificial Intelligence), and data science is one of the most important tools enabling the world of tomorrow. A group of students from the International School of Engineering (INSOFE), Hyderabad, are currently partaking in a unique “twinning” programme hosted by the two schools, to successfully spend a year absorbing and exchanging ideas on AI and business analytics at Rennes. “Places like Bangalore and Hyderabad have almost become equivalent to brand names for us here,” Garcia Rodriguez says.

As you relish a sumptuous meal of baked salmon and grilled potatoes while seated at the school cafeteria, you realise the energy doesn’t feel alien at all. In fact, it feels a lot like home. Being an Indian comes with its fair share of dynamism — from being multilingual at birth (especially if you’re from the urban sections), to accepting differences and diversities and making peace with change as the only true constant in life — one won’t be too mistaken to think of the country as a consolidated Europe. On being surrounded by people of different colours, communities and tongues in France, far from the homogenised landscape one imagines the west to be, you suddenly realise that you aren’t too far from your roots. Stepping out is not too different from homecoming any more.