As Govt Cancels CBSE Class 12 Board Exams, Netizens Come Up With Funny Memes

Memes on Twitter showed the reactions of both backbenchers and the toppers. Some showed the response by relatives and neighbours of the students. Some portrayed the class 11 students and those who had less marks in the pre-board exams. 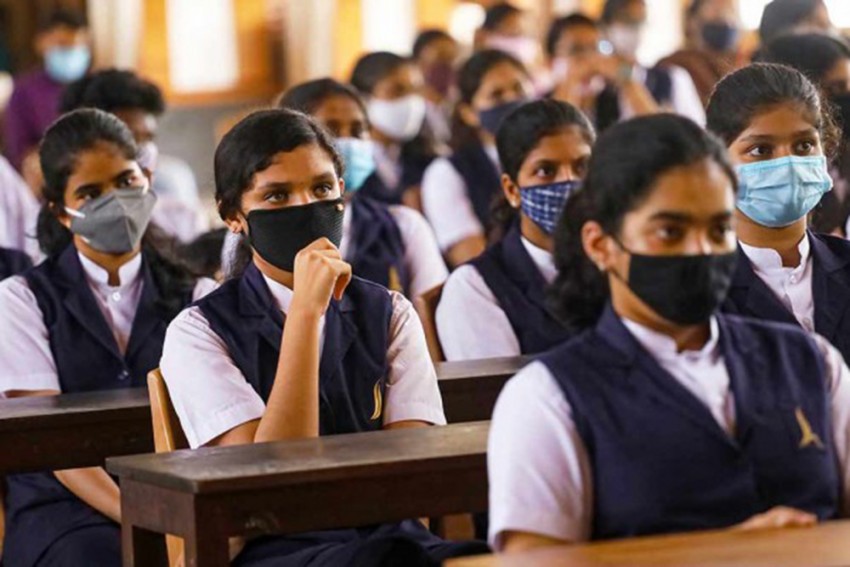 Twitterati have come together to celebrate the cancellation of Class 12 board exams with hilarious memes on the microblogging platform.

Twitter erupted with joy and fun soon after the Prime Minister’s office announced Class 12 exams will not be held this year in view of the Covid 19 pandemic.

CBSE exams cancelled. Relatives and neighbours of students be like: pic.twitter.com/TGEpqbL5bZ

The memes showed the reactions of both backbenchers and the toppers. Some showed the response by relatives and neighbours of the students. Some portrayed the class 11 students and those who had less marks in the pre-board exams.

The Prime Minister’s office had said that the Government of India decided to cancel the Class XII CBSE Board Exams after extensive consultations. PM Modi described the decision as “student-friendly, one that safeguards the health as well as future of our youth.”

The decision was taken following a meeting between Prime Minister Narendra Modi and ministers of his cabinet.

It was decided that the Central Board of Secondary Education (CBSE) will take steps to compile the results of Class 12 students as per a well-defined objective criteria in a time-bound manner.

The prime minister asserted that the decision has been taken in the interest of students and that the anxiety among students, parents and teachers must be put to an end.