Woman Seeks Divorce From Husband Over Extreme Addiction To PUBG

The husband did not like her obsession with the game, and refused to let her play, which caused tension between them, and she decided to leave him and went to her parents. 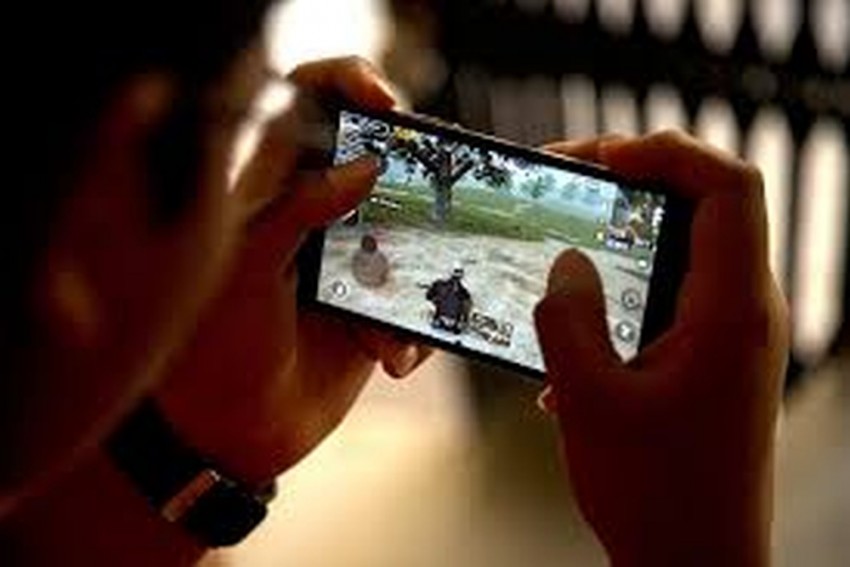 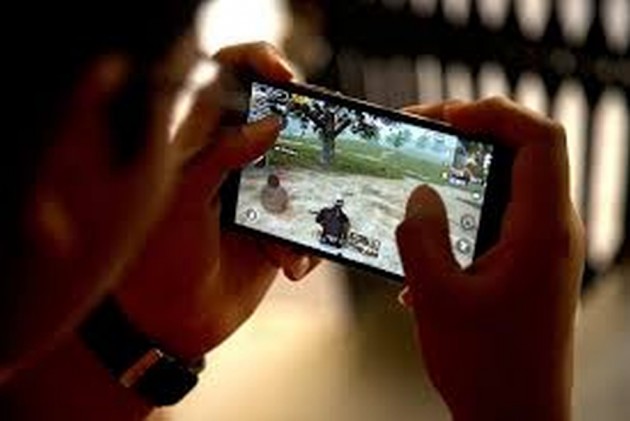 Online game PUBG (PlayerUnknown Battleground) has taken the world by storm, and has spawned myriad situations and new highs in addiction.

Now take the recent case of this Ahmedabad woman, all of 19 and married with a year-old baby, who wants a divorce from her husband, not because of any domestic feud or discord, but because of her immense indulgence in PUBG.

The case came to light, when she called the 181 Abhayam women helpline seeking help to get divorce.

However, she did not mention this in the first place. She wanted to be lodged at a women's observation home, away from her family and her parents, so that she could play at leisure with her gaming partner.

"The girl called 181 and told us that she wants to be at a women's observation home as it is not working out with her husband nor she wanted to go to her parents' home as they had taken away her cell phone," says Falguni Patel, Coordinator at Abhayam.

"When we told her that she won't be allowed to use her phone or to go out from observation home since it is supposed to be for the protection of women, she dropped the idea. Then she sought help to reach her friend, who she revealed much later during the counseling session, was her PUBG gaming partner whom she came into contact while playing the game," Falguni Patel told IANS.

Her husband did not like her obsession with the game, and refused to let her play, which caused tension between them, and she decided to leave her husband and went to her parents. Even they didn't like her addiction and took away her mobile phone.

Patel said the counselors explained to her not to take such crucial decisions in a rush, just for the sake of a game as her marriage of two years, as well as the life of her child, was at stake.

"Our counselors assured her to help her arrive at a proper matured decision, making her realize the future uncertainties and consequences since they encounter such cases often," she added.

"During four hours of counseling, we advised her to give her husband and marriage a second chance. She agreed to it and we gave her a unique ID number for 181 helpline so that we could identify the case quickly and work accordingly, but she has not made any such attempt," Falguni Patel said.

"Our counselors also informed her parents and recommended that she needed psychological assistance to get over her addiction," she added.

Patel also said this was the second case of a girl addicted to PUBG.

The game has been banned in Nepal, Iraq and some parts of India after reports of the adverse health impact on the players who played it for long periods.