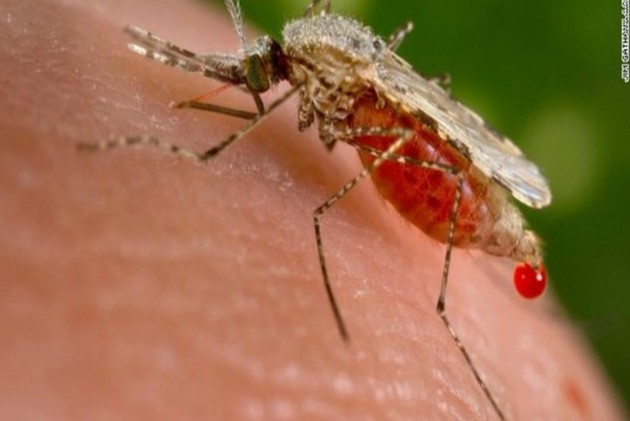 Today is the World Malaria Day, which is observed on April 25th of every year. The purpose is to look into the symptoms of the deadly disease, and come up with measures to combat it. Malaria is widespread in many countries across the world. On one hand, some countries have been able to keep it under scrutiny and have been successful in diminishing its growth rate, some corners of the world are still in the process of combating it. Five countries are accounted for nearly half of all malaria cases worldwide.

Five countries accounted for nearly half of all malaria cases worldwide, which are, Nigeria (25 per cent), Democratic Republic of the Congo (11 per cent), Mozambique (5 per cent), India (4 per cent) and Uganda (4 per cent). The estimated number of malaria deaths stood at 4.35 lakh in 2017.

Challenges still prevail to eradicating the disease completely, owing to the unclean environment and inefficacy on the peoples' part to keep it clean.

The occurrence of frequent headaches, nausea, anaemia, blood in stools,  convulsions, difficulty in breathing, and high fever are the indicators of people being affected by malaria.

On the occasion of World Malaria Day, here are some useful measures that can help in fighting against malaria. Usually, older people, children and pregnant women have a high risk of being vulnerable to malaria. For these people, it is important to wear clothes that keep them properly covered. Applying mosquito repellants is another effective way to prevent Malaria. Such creams can be applied to the skin as well as on the clothes.

Eating of fried and processed foods laced with oil and butter must be avoided, as it could contribute to the aggravation of nausea.