As many as 117 of these centres have been sanitised in the state, he said in Rewari. 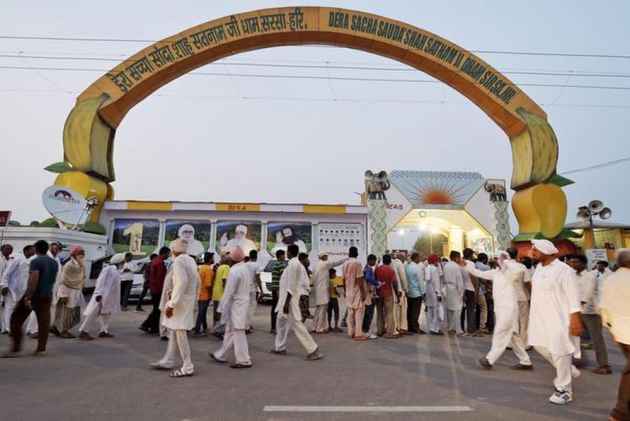 Haryana chief minister Manohar Lal Khattar has said some "objectionable" items were found during the sanitisation of "Namcharcha Ghars", the congregation centres of Dera Sacha Sauda, in the state.

As many as 117 of these centres have been sanitised in the state, he said in Rewari on Monday.

"Some objectionable items were found during the sanitisation of Namcharcha Ghars in the State," he said, according to an official release here.

The chief minister said that Dera followers had deposited arms with the state government and added that the "people there are cooperating with the government."

Asked if there was any move to search other Deras in the state, he said that it is alright if they are being run in the right manner. He, however, added that there would be action in case there is a complaint.

On the issue All-India Jat Aarakshan Sangharsh Samiti (AIJASS) serving a two-month ultimatum to the state government to complete all legal formalities regarding reservation for Jats, Khattar said the state government would not submit to any pressure, and work according to its policies.

He said the Backward Classes Commission, an autonomous body, was seized of the matter and would submit its report.