Somy Ali, actress and former girlfriend of superstar Salman Khan who is a survivor of an abusive relationship, says she was sexually abused and raped as a minor. She urges more women to say #MeToo 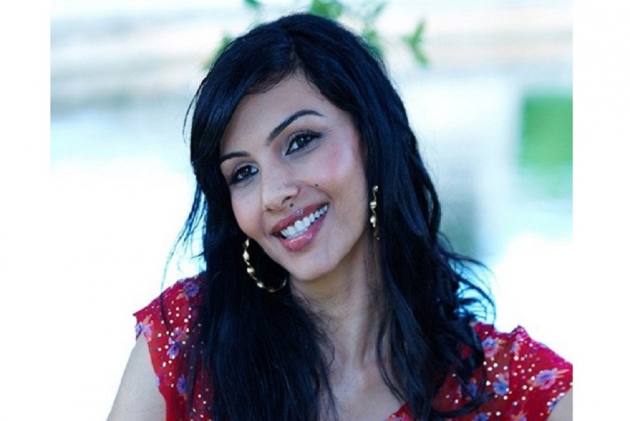 Somy Ali, actress and former girlfriend of superstar Salman Khan, says she was sexually abused and raped as a minor.

In an empowering Instagram note to the victims, Somy wrote, "As a survivor of sexual abuse at the age of five and rape at 14, I would like to salute all those that have spoken up and plan on doing so. I know it is very difficult to do it because I have been there and it took me many years to be able to talk about it."

Hailing from Pakistan, Somy had first opened up about her sexual harassment in 2015 in her autobiography. At that time, she clarified the rumours of her abusive relationship with Salman, saying he simply poured a drink all over the table in frustration since he was angry at her for trying alcohol for the first time.

Somy entered the film industry in the early 1990s, but left a few years later for Florida, where she founded her NGO, No More Tears.

According to Somy, what hurts the most is when people close to you do not support you in such a situation. So, she urged victims "not to let the non-believers stop them".

"It's even harder when you tell those that are close to you and they are supposed to protect you, yet they do nothing. I have been there too and it hurts like hell. But I want these survivors to know it is truly liberating and completely worth it," she added.