The Zoya Factor is based on an advertising agency executive, Zoya Singh Solanki who gets a chance to meet the Indian Cricket team and turns out to be their lucky mascot 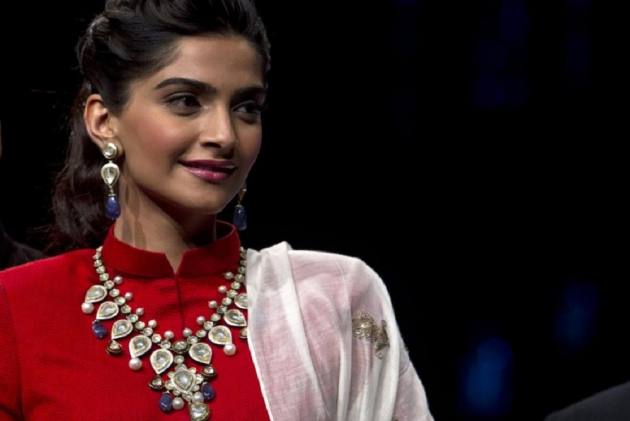 Sonam Kapoor gears up for the shooting of the film Zoya Factor based on Anuja Chauhan’s 2008 novel, The Zoya Factor, today in a plush South Mumbai apartment.

Sanjay Kapoor, Sonam Kapoor’s real uncle will be playing the role of Sonam's father while Sikander Kher will be her brother in the film.  Dulquer Salmaan is the male lead in ‘The Zoya Factor’.

There is a cricket sequence in the film which plays a very important part and that is going to be shot at Navi Mumbai’s DY Patil Stadium. The film is based on an independent and ambitious woman working in an advertising agency which is played by Sonam Kapoor. The movie takes an amazing turn when she becomes the lucky charm of the Indian cricket team.