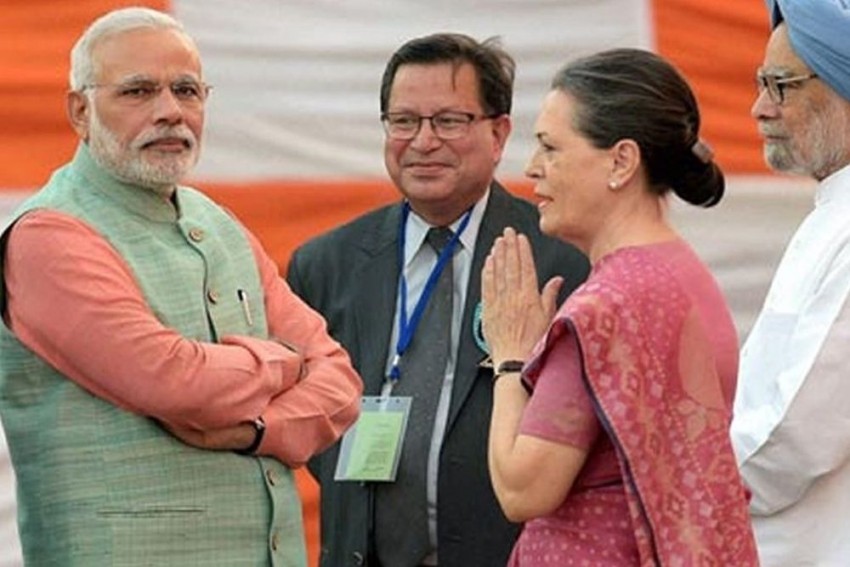 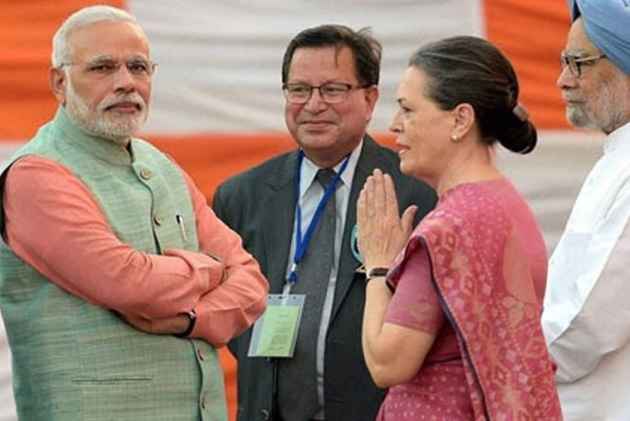 Congress president Sonia Gandhi has written to Prime Minister Narendra Modi, urging him to get the women's reservation bill passed in the Lok Sabha taking advantage of the BJP's majority in the House.

Gandhi also assured support of her party to the legislation, which she said would be a "significant" step forward in the empowerment of women.

"I am writing to request you to take advantage of your majority in the Lok Sabha to now get the women's reservation bill passed in the Lower House as well," Gandhi said in the letter, dated September 20.

She also recalled that the Congress and its late leader Rajiv Gandhi had first mooted the provision for quota for women in panchayats and municipal bodies through Constitution amendment bills.

She said the bills were "thwarted" by the opposition in 1989, but were passed by both the Houses of Parliament in 1993.