The CR-V is back! Will it be able to gain new ground with a diesel engine now under its hood? We find out 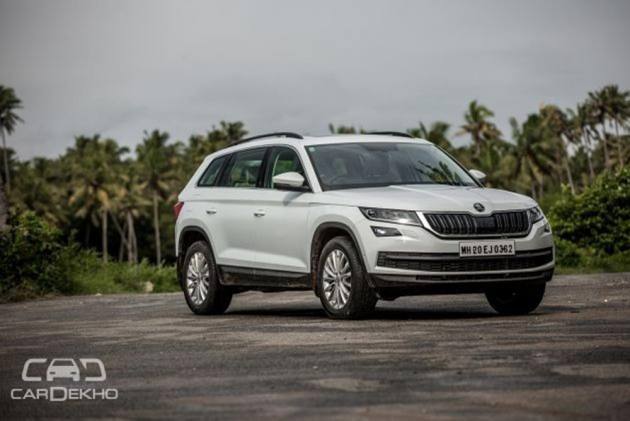 Honda has just launched the fifth-gen CR-V in India with a price tag between Rs 28.15 lakh and 32.75 lakh (ex-showroom pan-India). At this price point, the CR-V takes on the likes of the Skoda Kodiaq, Hyundai Tucson, Volkswagen Tiguan and the Mitsubishi Outlander. So, let’s take a look at how the new CR-V fares against its rivals on paper. 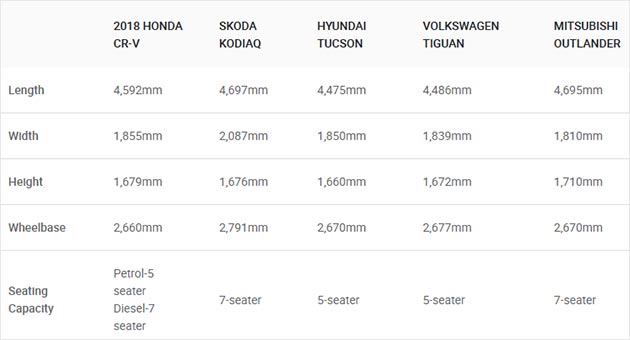 The 2018 CR-V is certainly not the largest SUV in this comparison, however, it is the third longest here after the Kodiaq and the Outlander. It is also the second widest of this bunch, after the Kodiaq. The new CR-V has the shortest wheelbase here, so don’t expect it to offer the roomiest cabin here.

Since only the Tucson and the Outlander are available with petrol engines among its competition, we will pit the petrol CR-V against these two SUVs only. 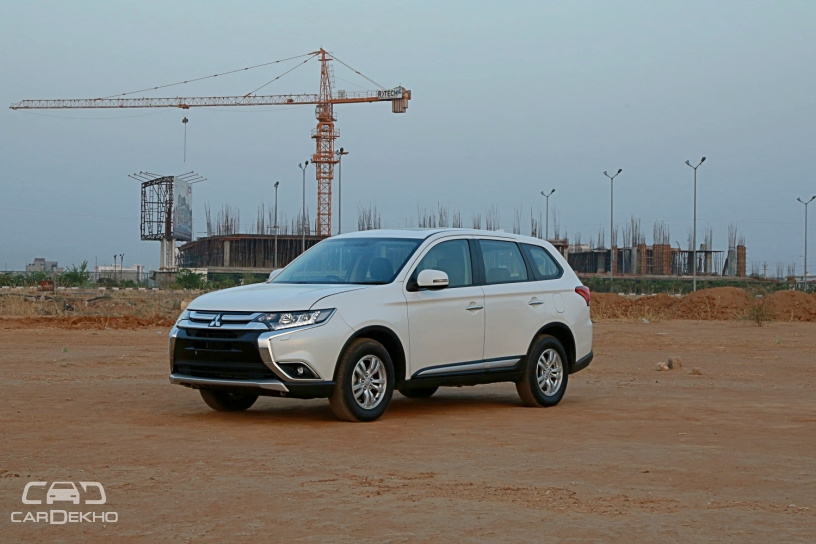 The CR-V is the least powerful SUV here. It produces 1PS/3Nm and 12PS/33Nm less than the Tucson and the Outlander, respectively. The Mitsubishi, with its larger 2.4-litre motor, is the most powerful car here. As far as transmission is concerned, where both the CR-V and the Outlander comes only with automatic transmissions in the form of CVT with paddle shifters, the Tucson gets a 6-speed MT as well as a c onventional torque converter 6-speed AT.

All SUVs are available with a diesel engine except for the Mitsubishi Outlander. So it is excluded from the comparison below. 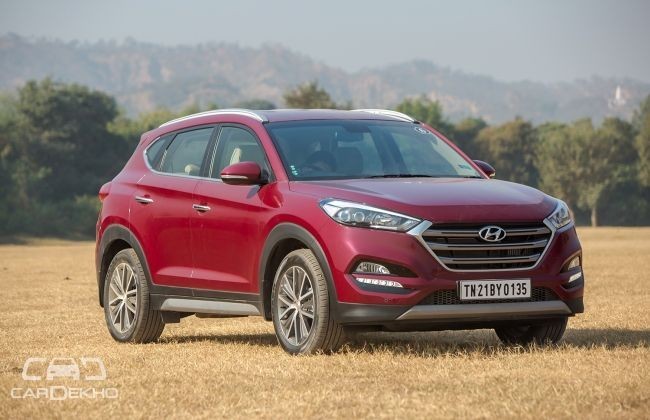 The CR-V continues to be least powerful car here as well. The Tucson takes the crown as it makes 35PS/60Nm more than its nearest competitor, the Skoda Kodiaq. The VW Tiguan comes third, ahead of the CR-V. It makes 23PS/40Nm more than the Honda. Where the Honda SUV loses the power game, it makes up for it in terms of fuel economy. It is the most fuel-efficient, ahead of the Tucson, Tiguan and Kodiaq. One of the biggest reasons behind the CR-V’s frugal nature is its 9-speed automatic transmission. 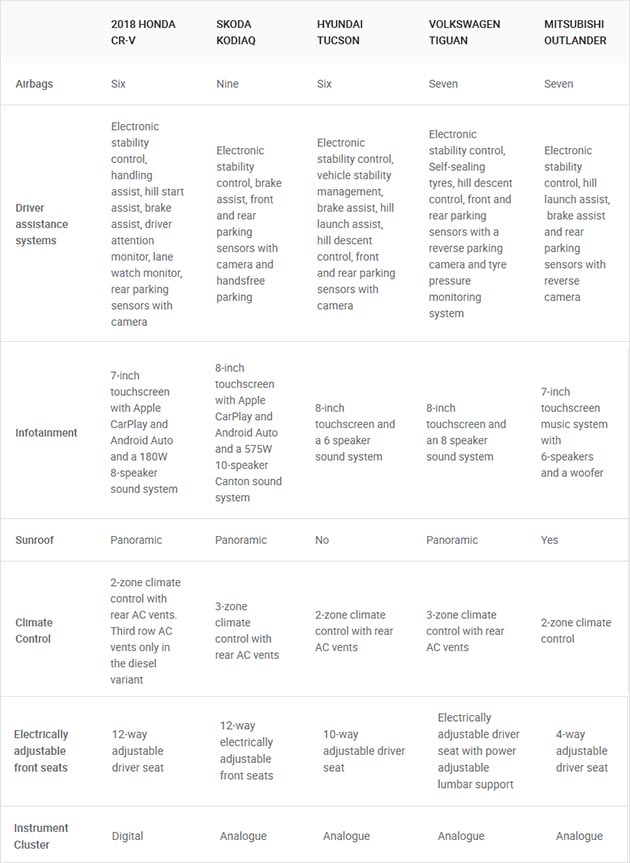 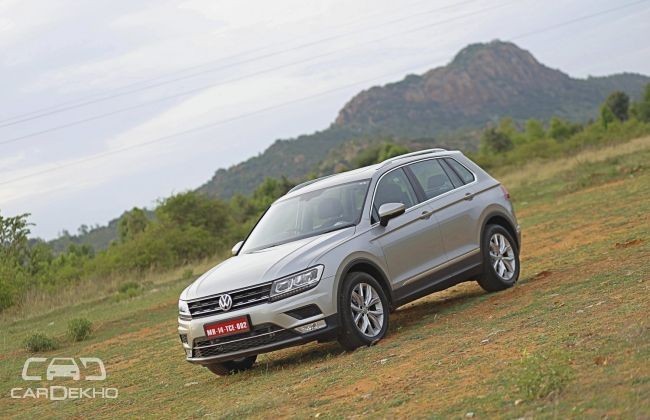