A break-up of the expenses suggests that an average of Rs 22,000 was spent per day on entertaining about 150-200 guests. 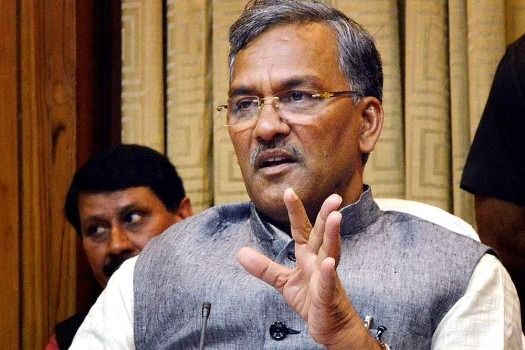 “Its natural,” says BJP spokesperson Virendar Bisht after RTI query revealed that Uttarakhand chief ministerspent Rs 68,59,865 from the exchequer for buying snacks for his guests.

"Such expenses are natural as most of the Janta Darbar & official meetings take place at CM office. But, if they go beyond a limit then it's matter of concern,” ANI quoted Bisht.

In September 2016, a similar RTI reply had revealed that Delhi chief minister Arvind Kejriwal and his 6-member cabinet spent over a crore Rupees on tea and snacks entertaining guests in 18 months. The opposition BJP had called it samosa scam. BJP leader Tajinder Pal Singh Bagga put up posters across the city.

A break-up of the expenses suggests that an average of Rs 22,000 was spent per day on entertaining about 150-200 guests.