Sportier Ford EcoSport S With Sunroof To Launch In May 2018

The big news with the Ford EcoSport S is the comeback of the 1.0-litre turbocharged EcoBoost petrol engine with a new 6-speed manual 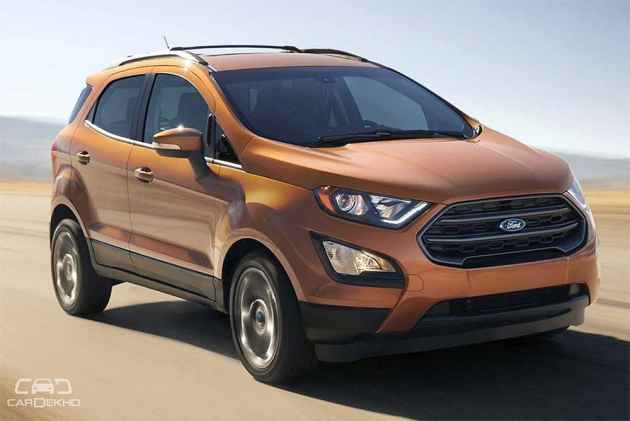 During the launch of the Freestyle, Ford confirmed to us that the EcoSport’s sportier version, the EcoSport S, will be launched in May 2018. It was spied a few days ago at a dealership and is essentially similar to a version Ford India exports to the U.S.A. (the US-spec EcoSport SES). That said, it won’t be as feature rich as the US-spec version, but will definitely offer more than what the already loaded Titanium+ packs. 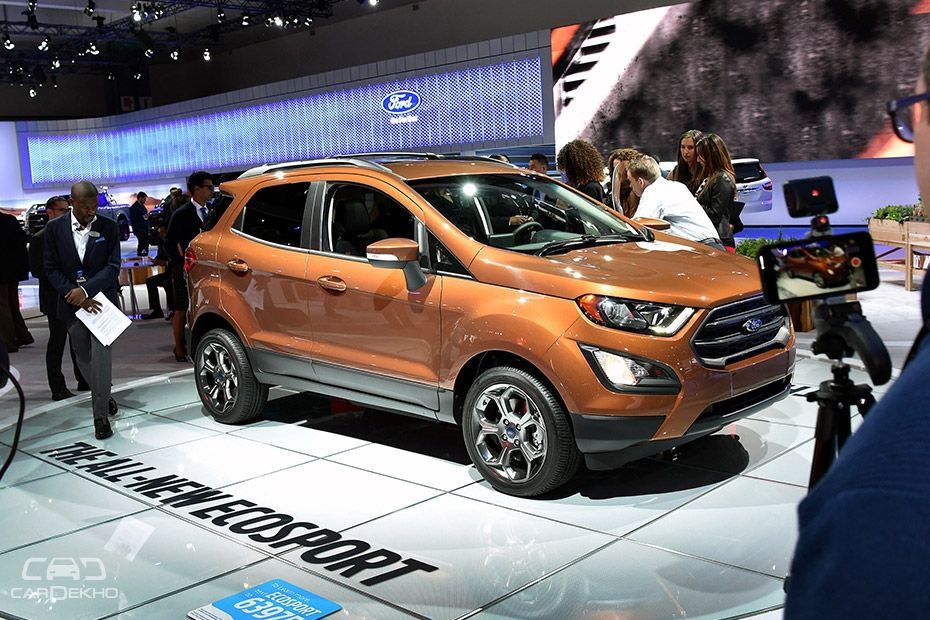 The big news, however, is the comeback of the much-awaited 1.0-litre turbocharged EcoBoost petrol engine with the EcoSport S. The 1.0-litre EcoBoost is currently not available with the facelift model, which was launched late last year. Ford has told us that the EcoSport S will be offered only with the 1.0-litre EcoBoost, while rest of the engine options (1.5-litre petrol and diesel engines) will be limited to the regular model. 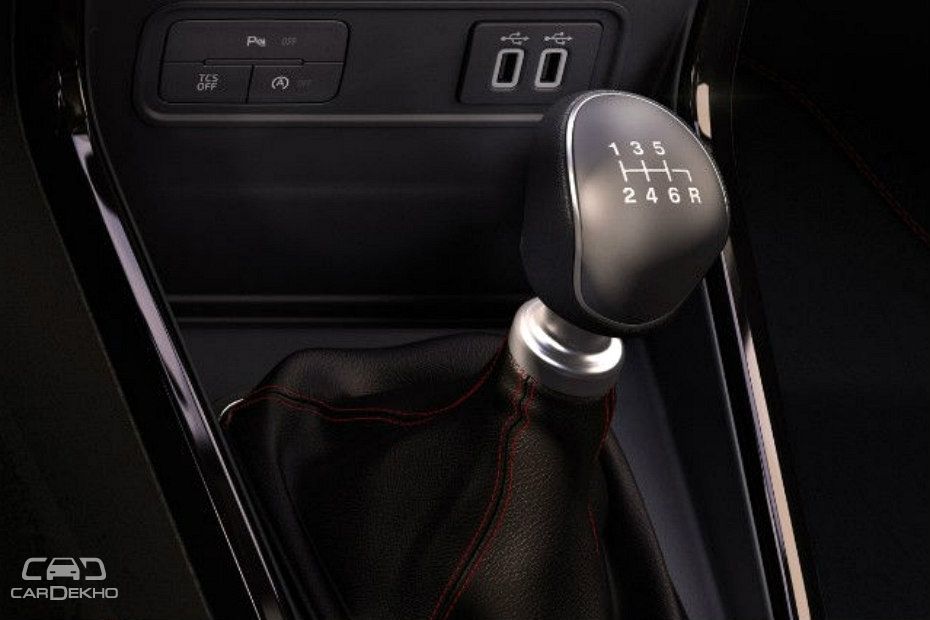 Over the existing Titanium+ variant, the EcoSport S will offer a sportier exterior design with new gunmetal finished alloys, grille and outside rearview mirrors. It is likely to get Bi-xenon projector headlamps like the Brazil-spec EcoSport Storm edition. 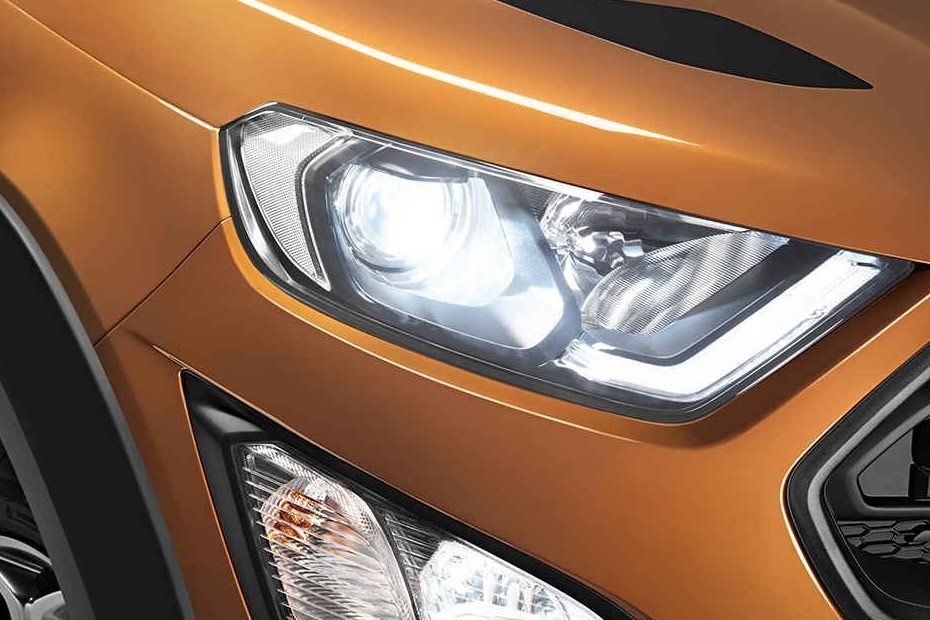 On the inside, it will get colour-coded accents, fabric+leather upholstery and a sunroof! Also on offer will be an updated instrument cluster with a large colour driver info screen and chrome rings. It definitely looks better than what the EcoSport currently offers. 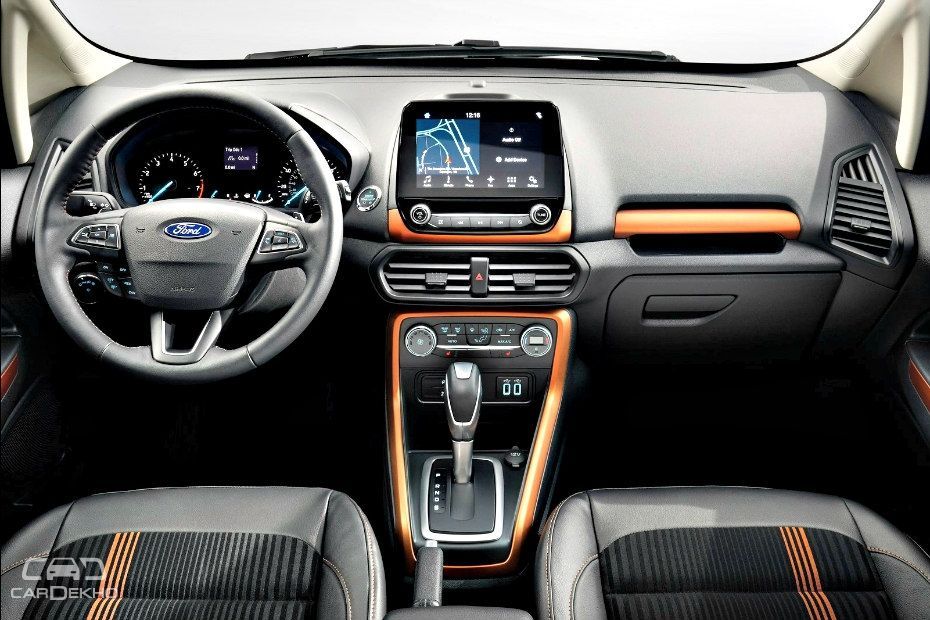 The Ford EcoSport S will surely attract a  premium over the existing range-topping Titanium+ variant. The regular EcoSport Titanium+ petrol manual costs Rs 10.52 lakh and Rs 11.35 lakh for the automatic. The diesel Titanium+, on the other hand, retails at Rs 11.04 lakh (all ex-showroom, New Delhi). Taking into account the relatively expensive EcoBoost petrol engine and additional features, the EcoSport S is expected to be priced around Rs 11.5 lakh. The feature-loaded EcoSport is already more expensive than its direct rivals such as the Maruti Vitara Brezza and Tata Nexon, but it may find takers among those wanting a bit more performance from their EcoSport as well as potential Creta/Captur buyers. 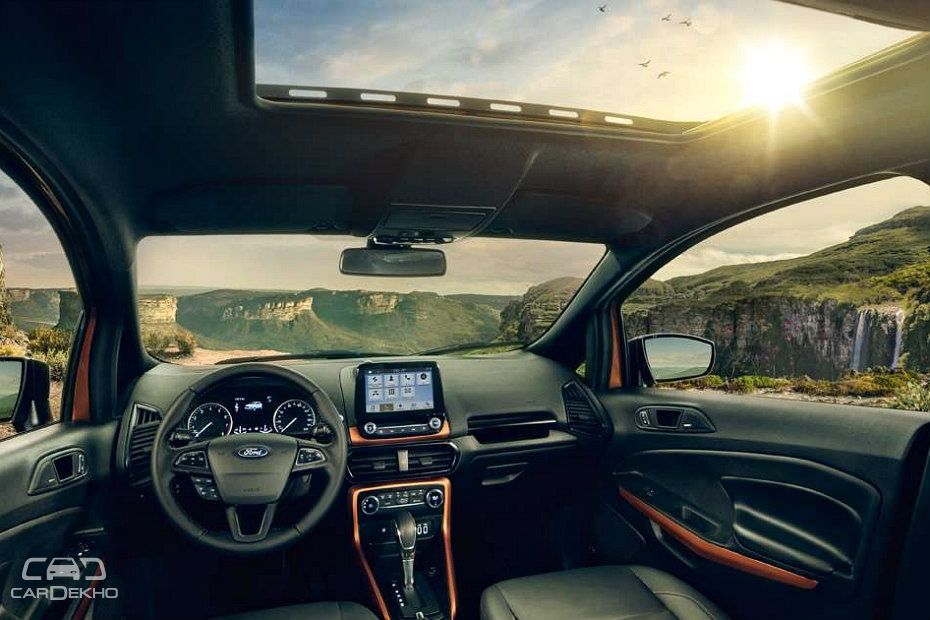