2009 Vs 2019: ICC Gets Really Serious With #10YearChallenge; Treats Cricket Fans With Gold Posts

In a series of tweets, cricket's global governing body has shared then-and-now photos and screenshots featuring some of the most prominent faces and stats. 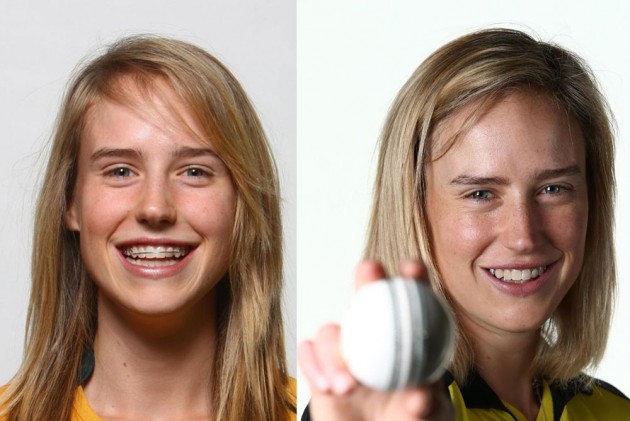 The International Cricket Council (ICC) has taken a liking to #10YearChallenge, a social media phenomenon, which has taken the Internet by storm.

In a series of tweets, cricket's global governing body has shared then-and-now photos and screenshots featuring some of the most prominent faces and stats.

It started with a post on Tuesday pertaining to New Zealand batsman Ross Taylor. ICC wrote "some things never change" about the evergreen Kiwi cricketer.

The Finisher Is Not Finished!

#10-Year-Challenge: 'So Relatable' Memes On The Throwback Challenge

The same day, ICC compared the different looks of Mohammad Amir using two photographs when the Pakistan fast bowler was at 17 and 26.

Then, there were posts on 29-year-old South African all-rounder Marizanne Kapp, who made her international debut in 2009.

For the uninitiated, #10yearchallenge is a social media challenge which requires a user to share a throwback picture of 10 years ago and another from this year to show how much they have "glowed up".

And fans can expect more posts from ICC.