India, ranked 2nd in the International Cricket Council (ICC) ODI rankings, will enter the 2019 Cricket World Cup as one of the favourites 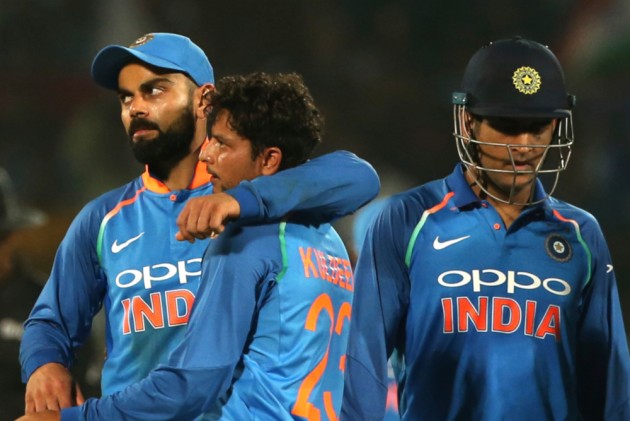 India's 15-member squad for the 2019 Cricket World Cup is likely to be announced on April 15 in Mumbai.

According to reports, the Supreme Court-appointed Committee of Administrators (CoA) along with office bearers decided on the date during a meeting on Monday.

The last date for announcing the World Cup squads is April 23 but BCCI has decided to announce it eight days prior to the scheduled day.

The World Cup will be starting on May 30 in the United Kingdom.

India, two-time winners, will be one of the favourites to win the 2019 Cricket World Cup, and will start their campaign against South Africa on June 5 at the Rose Bowl Stadium in Southampton.

Meanwhile, the BCCI will be getting Rs 2.09 crore from Cricket Australia after reconciliation of accounts for the past 10 years.

"There have been discussions on accounts settlements over all the past bilateral series between India and Australia. We are supposed to get Rs 2.09 crore. The discussions are still on. The office bearers will again meet the CoA on April 20," a BCCI official told PTI on Monday.