The India tour is crucial to Australia in financial terms, with 300 million Australian dollars at stake and could be modified hugely due to COVID-19 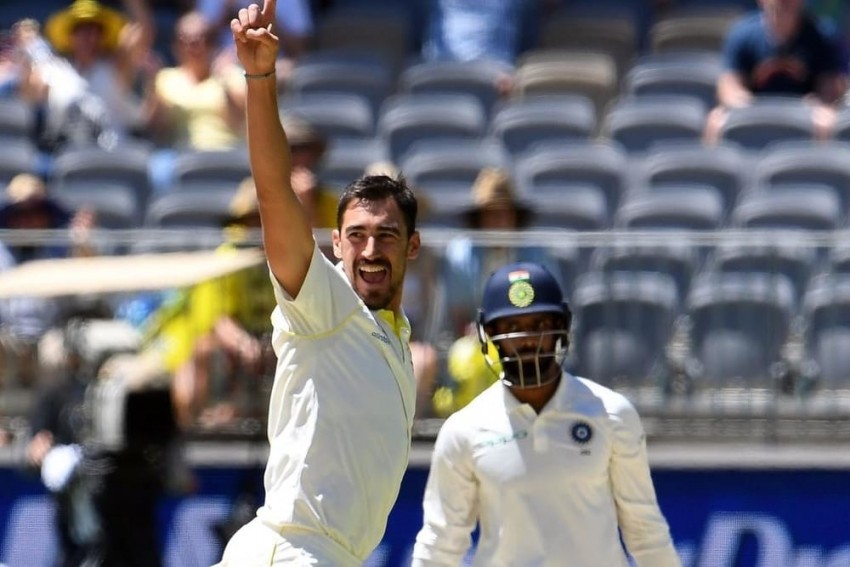 Along with the Tests, there will also be a three-match ODI series in mid-January between Australia and India.
Twitter
Outlook Web Bureau August 07, 2020 00:00 IST 2020-21 Australian Cricket Season: Scheduled Tours Affected By COVID-19 Spike, BBL To Be Modified 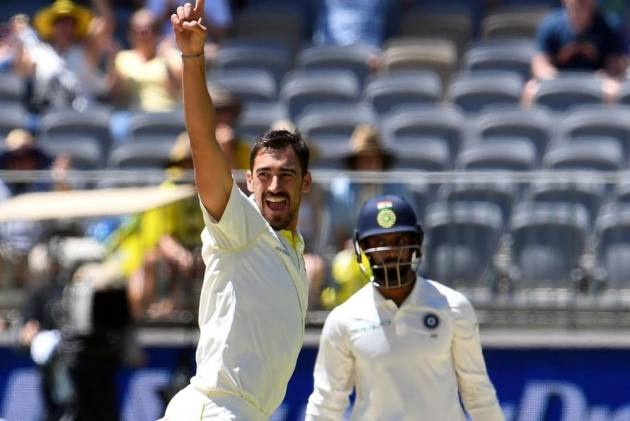 Cricket Australia has faced the brunt of the COVID-19 pandemic, and with a second wave hitting Melbourne, it looks like the association could face more problems in conducting the sport. With the season, two months away, one of the main issues which need to be resolved is the India tour.

The India tour is crucial to Australia in financial terms, with 300 million Australian dollars at stake. Instead of hosting the matches across four venues, it could be that they held in fewer venues with bio-security protocols. Crowd size will also need to be considered.

Adelaide Oval is currently having an on-site hotel being built and is expected to be completed by October. Along with the Tests, there will also be a three-match ODI series in mid-January, to be played in Perth, Melbourne and Sydney. The Indian women's team is also expected to tour in January.

Although the series against Zimbabwe and West Indies has been postponed, the one-off Test against Afghanistan for Perth on November 21 is scheduled to take place. With the IPL taking place, this could affect the Afghanistan match, especially for players taking part in the latter part of the tournament.

State cricket is one of the biggest dilemmas for the association as it doesn't generate revenue but needs to be held.

The Women's BBL will the first marquee competition of the season to begin on October 17, but is expected to be modified due to the pandemic. The competition will have a hub model with a three-week block of matches in Sydney, and with weekend blocks of matches elsewhere. But due to the spread of COVID-19, some hubs are risks. Foreign players are expected to follow their deals, although the announcement of Women's IPL has taken a hit on the Australian tournament.

The Men's BBL still has time, expected to start from early December to early February. With COVID-19 increasing, it could be tougher to host such a long tournament. The Men's BBL could also follow the hub model.