India lost both their quarterfinal matches in the women's doubles and mixed doubles category of the 2021 World Table Tennis Championships. Manika Batra was a part of both the matches. 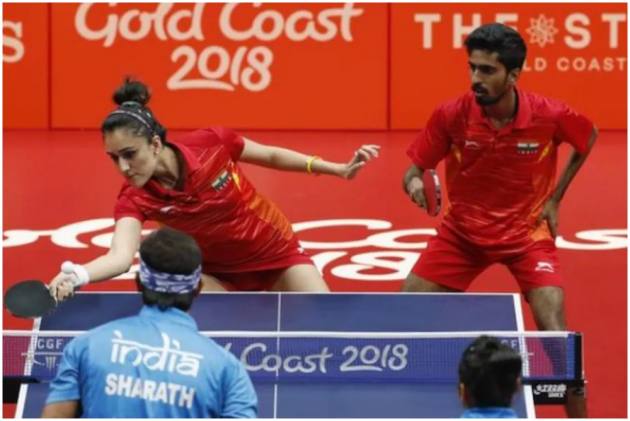 Star India paddler Manika Batra failed to bag a medal at the World Table Tennis Championships after crashing out in the quarterfinals of the mixed and women’s doubles events in Houston on Sunday. (More Badminton News)

Batra had another opportunity to create history but she faltered yet again, losing the women’s doubles quarterfinals with her partner Archana Kamath in straight games.
Batra and Kamath were no match for the Luxembourg duo of Sarah De Nutte and Ni Xia Lian, losing 0-3 (1-11 6-11 8-11) in a lop-sided contest.

Earlier, Batra reached the quarterfinals in the mixed and women’s doubles events on Friday. Batra and Kamath had defeated Hungary’s Dora Madarasz and Georgina Pota 11-4, 11-9, 6-11, 11-7 in the women’s doubles round of 16.

In the mixed doubles, Batra and G Sathiyan scripted a valiant comeback against the USA-China combine of Kanak Jha and Wang Manyu after losing the first two games to reach the quarterfinals. The Indian pair had won 15-17, 10-12, 12-10, 11-6, 11-7. They will meet Japan's

Harimoto Tomokazu and Hayata Hina in the quarterfinals. In another mixed doubles encounter, the pairing of Sharath Kamal and Archana lost their round of 16 match to France’s Jia Nan Yuan and Emmanuel Lebesson earlier.