Serbia will start favourites in Group A, which also comprises Norway, Chile and Spain. The ATP Cup 2022 will be played in Sydney at Ken Rosewall Arena and the tennis stadium at Sydney Olympic Park. 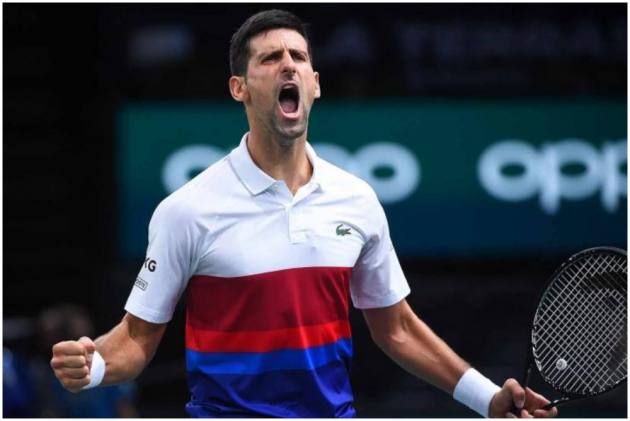 Novak Djokovic has been named in the Serbian team for January’s ATP Cup, an indication that Djokovic could play in the Australian Open a week later despite controversy over his vaccination status. (More Tennis News)

Organisers on Tuesday said 18 of the world’s top 20 players will take part in the 16-country tournament in Sydney from January 1-9, with Djokovic leading top-seeded Serbia.

Djokovic hadn’t publicly committed to defending his Australian Open title at Melbourne Park or revealed his vaccination status, with a mandate that he needs to be double-vaccinated to play.

While the ATP Cup 2022 doesn’t have the same entry criteria, his inclusion for the ATP Cup means he now appears likely to chase a 10th title and 21st Grand Slam singles title at Melbourne Park, which would break a tie for major singles wins with Roger Federer and Rafael Nadal.

To play without being vaccinated in Sydney, the New South Wales state government would have to apply for an exemption for Djokovic and the 34-year-old would have to undergo 14 days of quarantine upon arrival.

Australia has been included in Group B with defending champions Russia and strong sides from Italy and Austria. The Australians will be led by Alex de Minaur. The Russians, who won the Davis Cup last week, will be led by world No.2 Daniil Medvedev and Andrey Rublev, Aslan Karatsev, Roman Safiullin and Evgeny Donskoy.

Serbia will start favourite in Group A, which will also features Norway, Chile and Spain. World No. 6 Nadal hasn’t been included in Spain's lineup. Germany, Canada, Britain and the United States are in Group C and Greece, Poland Argentina and Georgia round out the tournament in Group D.

The ATP Cup 2022 will be played in Sydney at Ken Rosewall Arena and the tennis stadium at Sydney Olympic Park. The Australian Open begins on January 17.