The German football federation said that the unnamed player was fully vaccinated and does not have any symptoms. Four others who came close to him have been put in isolation as a precaution. 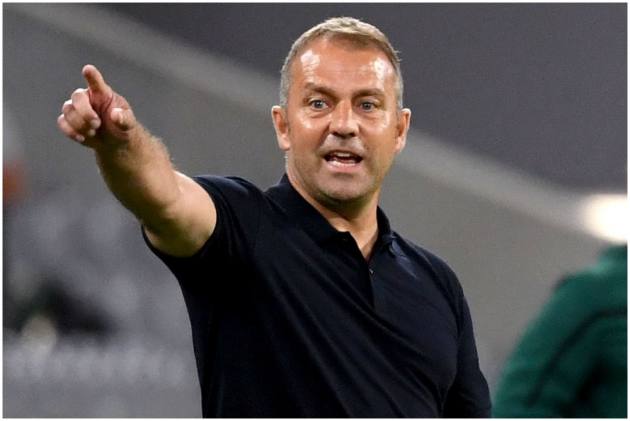 A player on Germany’s national football team has tested positive for the coronavirus and four more are in quarantine as a precaution ahead of 2022 FIFA World Cup qualifying games against Liechtenstein and Armenia. (More Football News)

The German football federation said Tuesday that the unnamed player was fully vaccinated and does not have any symptoms.

The other four tested negative for the virus but have been instructed by the local health authority in Wolfsburg to isolate because of their proximity to the infected player.

Germany has already qualified for next year’s World Cup ahead of its final qualifiers. The team host Liechtenstein in Wolfsburg on Thursday and then play Armenia in Yerevan on Sunday.

Germany’s rate of infections has been climbing steadily in recent weeks and reached a new pandemic high on Tuesday of 213.7 new cases per 100,000 residents over the past seven days.

“This news is very bitter so close to the final two games in World Cup qualifying – for the coaching team as well as for the entire team,” Germany team director Oliver Bierhoff said.

“But health comes first. I wish the player who tested positive a speedy recovery and that he continues to remain symptom-free.”

Germany coach Hansi Flick had called up Bayer Leverkusen defender Johnathan Tah to the squad without explanation on Monday. Last weekend, a second-division game in Germany was called off after one of the clubs reported 18 new coronavirus cases among players and staff.