Only the group winners progress to Africa's playoffs and the other six teams will be decided when group stage ends. The five winners of the two-leg playoffs will be Africa's representatives at the 2022 FIFA World Cup in Qatar. 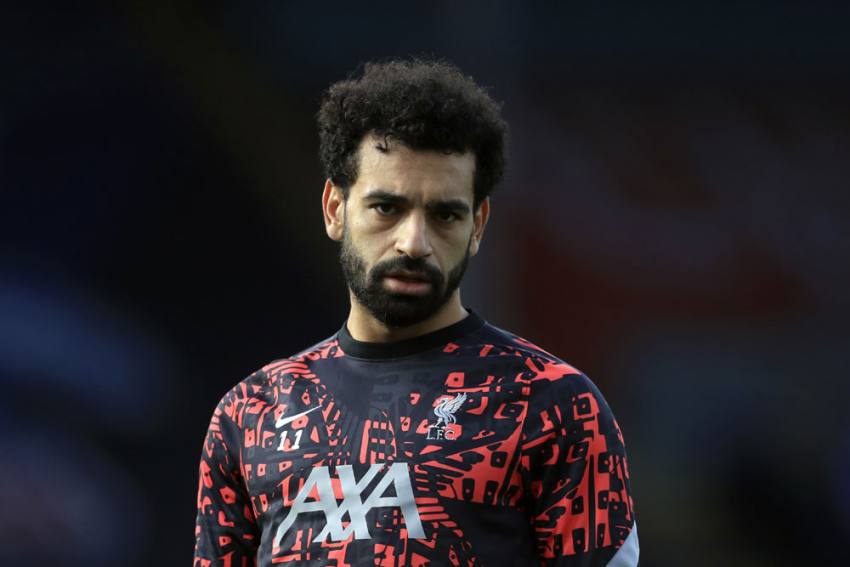 Egypt went through to Africa's 2022 FIFA World Cup Qualifiers qualifying playoffs after fighting back from 0-2 down for a 2-2 draw in Angola.  (More Football News)

The point ensured Egypt won Group F with a game to spare and denied Gabon the chance of stealing the playoff place in a decisive final group game in Egypt next week.

Gabon surprised Libya 1-0 a few hours before the Angola-Egypt game kicked off thanks to Pierre-Emerick Aubameyang's penalty early in the second half. It ended Libya's hopes of making the payoffs and kept Gabon's faint chances alive.

Egypt went into the match knowing they needed just a draw, and found itself 0-2 down after 36 minutes. But goals by Mohamed Elneny and Akram Tawfik — both set up by captain Mohamed Salah — clinched the draw.

Egypt joined Morocco, Senegal and Mali, which had already qualified for the 10-team playoffs in March. Only the group winners progress to Africa's playoffs and the other six teams will be decided by Tuesday when the group stage ends.

The five winners of the two-leg playoffs will be Africa's representatives at the World Cup in Qatar.

Algeria's 4-0 win over Djibouti put the reigning African champion on the brink of the playoffs. The Algerians now need just a draw at home in their final Group A game on Tuesday against Burkina Faso, which can qualify in place of Algeria with a win, setting up a grandstand finish to the group.

Youcef Belaïli got Algeria's opener against Djibouti in the 29th minute, a minute after having a penalty saved. Saïd Benrahma and Sofiane Feghouli scored within two minutes of each other at the end of the first half, and Islam Slimani entered as a second-half substitute and headed in the fourth for his seventh goal of the group stage.

Slimani is the leading scorer in African qualifying, and Algeria has scored 23 goals in five games and conceded two.

Burkina Faso still has a chance of stealing the playoff place when it meets Algeria next week, but the Burkinabes must now win in Algeria after they only managed a 1-1 draw at home to Niger on Friday.

Both goals came from the penalty spot — Youssouf Oumarou for Niger and then Issoufou Dayo to equalize for Burkina Faso — but the Burkina Faso players left the field with their heads down at the end, knowing they had made it harder for themselves to progress.

There were two other qualifiers in Africa on Friday, neither of which had any affect on the playoffs. Morocco, which is already through, beat Sudan 3-0. Guinea and Guinea-Bissau, who were both already eliminated, drew 0-0.