The Manchester City forward suffered a broken bone in his right foot while on international duty during the 2022 FIFA World Cup qualifiers. 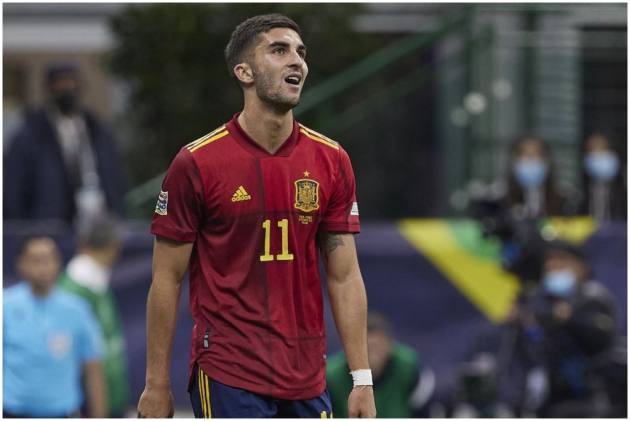 City said the injury was a ‘small fracture’ and happened while Torres was on international duty. He played for Spain in the Nations League last week, first in the 2-1 win over Italy — when Torres scored twice — and then the 2-1 loss to France in the final on Sunday.

“He has since returned to Manchester for tests and will continue to be monitored,” said City, which didn’t give a timeframe for Torres’ possible absence. Torres has established himself as a regular in Spain’s team under Luis Enrique and one of its best source of goals.

Spain are two points behind leader Sweden in their World Cup qualifying group heading into their final two games. The two countries play each other in the last one, on November 14, and only the first-place team automatically advances to next year’s tournament in Qatar.