Arif Khan, who belongs from North Kashmir, sealed his spot at the 2022 Winter Olympics in a qualifier alpine skiing event in Dubai. 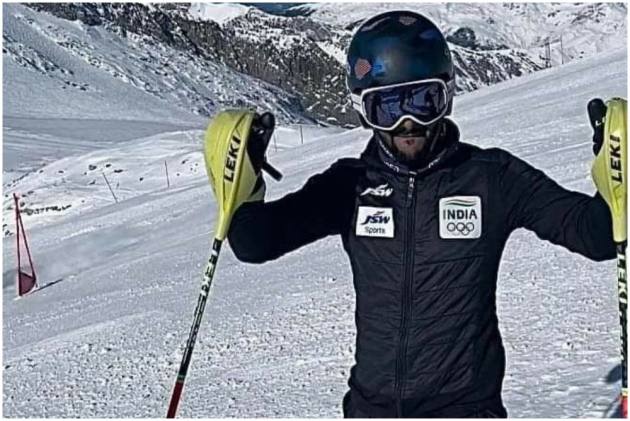 Jammu and Kashmir alpine skier Arif Mohammed Khan has qualified for the 2022 Winter Olympics to be held in Beijing. Khan, who hails from North Kashmir, booked the Winter Games ticket in an Olympic qualifier alpine skiing event in Dubai. (Other Sports News)

He has earlier represented the country in many international events, including World Championships. “Arif Khan qualified for Beijing Winter Olympics in ski and snowboard,” Indian Olympic Association Secretary General Rajeev Mehta said in a tweet.

Former Jammu and Kashmir Chief Minister Omar Abdullah congratulated Khan on qualifying for the winter sports showpiece. “Congratulations Arif, well done for qualifying for #Beijing2022. We will all be rooting for you,” Abdullah tweeted.

The Winter Olympics will be held in Beijing from February 4 to 20.