Sachin Tendulkar attended the 8th Indian Air Force Day, which was dominated by Balakot with the 51 Squadron, the 9 Squadron and 601 signal unit getting citations for their roles in the air strike on terrorist camps in February 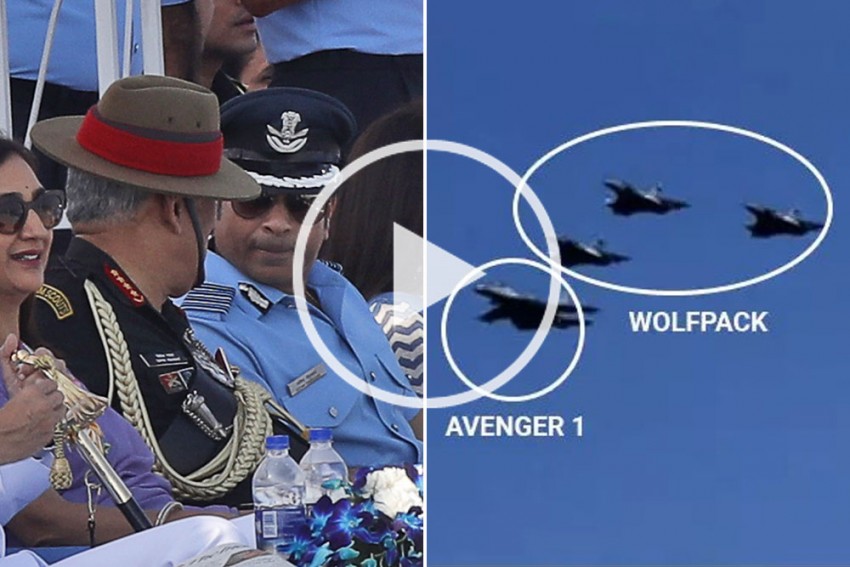 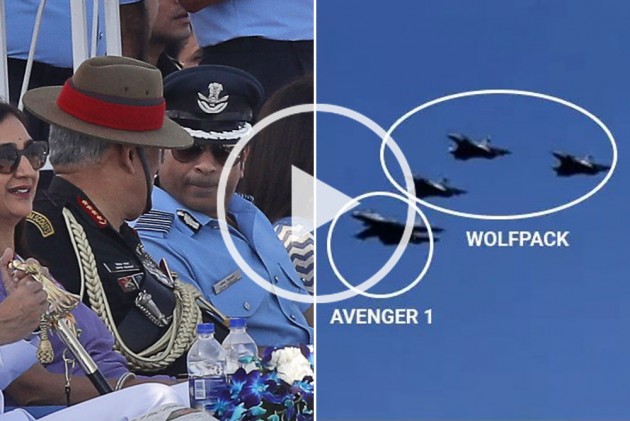 Even as the Sukhoi Su-30MKI fighter jet, which Pakistan claimed to have shot down some six months ago in a dog-fight, made an appearance during the fly-past of the 87th Indian Air Force (IAF) Day at Hindon on Tuesday, batting great Sachin Tendulkar thanked Indian soldiers. (More Cricket News)

Tendulkar, the first sportsperson to be made an honourary Group Captain of the IAF in 2010, attended the 87th IAF Day function [ In Pics] at Hindon airbase. The cricket legend was seen wearing an IAF uniform for the celebrations. Along with him, his wife Anjali, Chief of Army, Navy and Air Force were also present at the IAF Day parade.

Taking to Twitter, Tendulkar thanked the Indian soldiers for their services.

"Wishing everyone a happy Air Force day. I would like to thank all the soldiers for keeping India safe. After seeing your enthusiasm towards the Swasth - Swachh Bharat mission initiated by Prime Minister Modi, I hope that India remains healthy, clean and safe. Jai Hind," he tweeted in Hindi.

#Watch: IAF Sukhoi 30MKI salutes the New Air Force Chief in a vertical climb at the 87th #AirForceDay celebrations at Hindon Air Force base in Ghaziabad.

IAF chief RKS Bhadauria decorated the 51 Squadron and the 9 Squadron for their roles in the air strike on terrorist camps in Pakistan's Balakot in February.

Wing Commander Abhinandan Varthaman and fighter pilots, who were a part of the Balakot operation, participated in the flypast.

In his message, Bhadauria, who took charge as the Chief of Air Staff a little over a week ago, said the IAF must maintain a high serviceability of combat equipment and exceptional training standards to ensure operational success in all future operations.