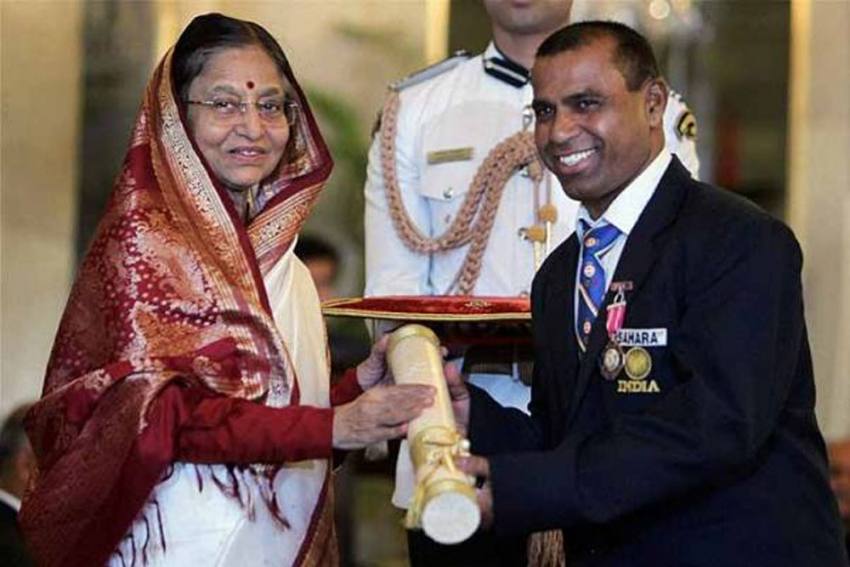 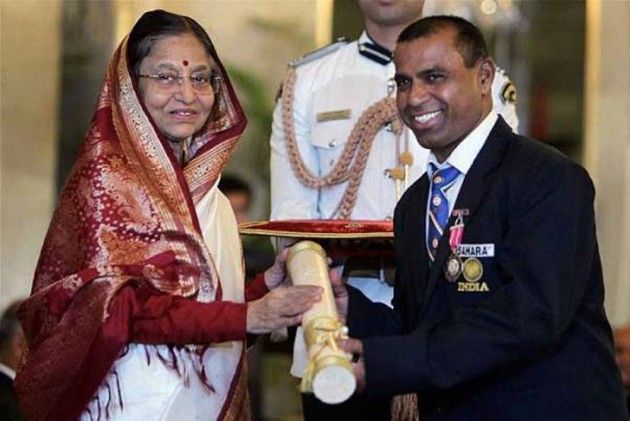 The Archery Association of India (AAI) on Saturday said it is in touch with the Sports Ministry to facilitate the treatment of ailing three-time Olympian Limba Ram, who is suffering from a neuro-degenerative condition. (More Sports News)

The 47-year-old has developed swelling in both his legs after his injections could not be administered due to the ongoing nationwide lockdown to contain the COVID-19 pandemic.

Limba and his wife Merian Jenny are staying at the residential hostel of Jawaharlal Nehru Stadium in New Delhi for more than a year.

"I informed the AAI president (Arjun Munda) immediately after knowing about his condition. Our team has already got in touch with them and we are making the necessary arrangements," AAI secretary general Pramod Chandurkar told PTI.

Limba, who came close to winning a bronze medal at the Barcelona Olympics in 1992, was being treated at the All India Institute of Medical Sciences (AIIMS) before the lockdown. He has now been referred to the GB Pant Hospital.

"But it's not feasible for them to go there and get him treated regularly so we have requested the sports ministry to make alternative arrangements for the treatment of Limba," he added.

Limba was also a successful coach having guided India to three gold, one silver and four bronze medals at the New Delhi 2010 Commonwealth Games.

With him as coach, the Indian recurve archers including Deepika Kumari held the number one rankings.

Limba's contract was not renewed after India's failure in London 2012 Olympics and it has been a downward spiral for him since then.