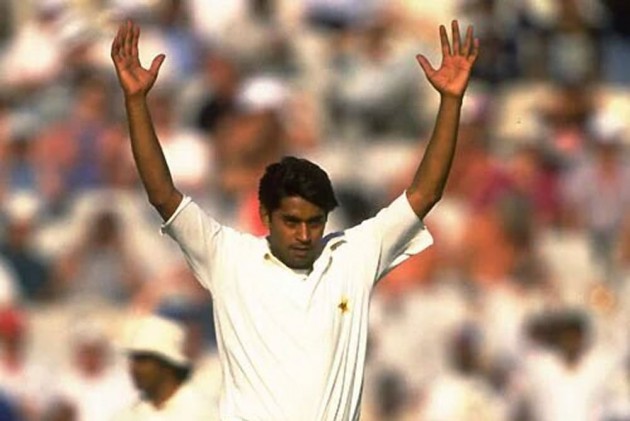 Parvez played one ODI for Pakistan against West Indies and died after suffering injuries in a road accident in 2013. He was 65.

"Players were approached with match-fixing offers through a former cricketer named Saleem Pervez", Javed said, adding "Lavish cars and millions of rupees were handed over to cricketers. I was also asked to fix matches and was told that if I did not comply, my career would be finished."

Pervez was a key figure in the Pakistan match-fixing inquiry conducted by judge Malik Mohammad Qayyum in the late 1990s.

While testifying in the inquiry, Pervez confessed that he was a mediator between some Pakistani players and bookies.

Javed also said that his career was ended after he refused to throw away matches. In a short-lived career, Javed played 22 Tests and 163 ODIs for Pakistan, taking 54 and 182 wickets respectively. He was considered a perfect foil to legendary trio of Imran Khan, Wasim Akram and Waqar Younis.

"When I came to know about fixing, I took a strong stance and stood by it. I don’t regret the fact that it shortened my career as I strongly believe in my values. People tried to sideline me from tours because of my stance and would also reprimand those people who would talk to me,” he added.

Javed had previously alleged former captain Akram for keeping him out of the national team after he refused to fix matches.