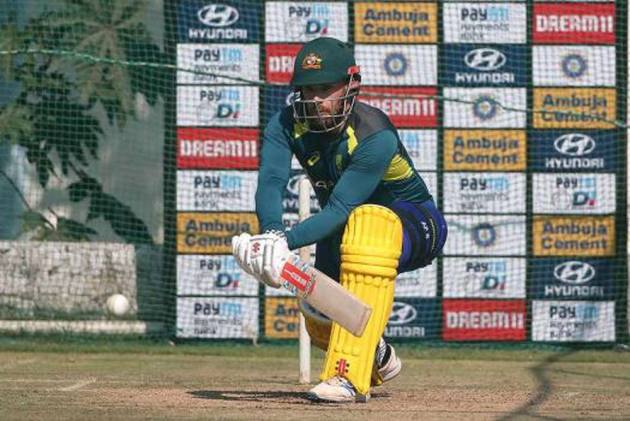 In April, former Australia skipper Michael Clarke had triggered a controversy when he claimed that the Australians had "sucked up" to Indian captain Kohli in recent years to protect their lucrative IPL deals.

"They were obviously not being nice to impress because they wanted an IPL contract. There is nothing about it," Finch, who was part of the Test team during the series, told Sports Tak.

"If you ask anyone playing on the field, they will tell you that it was very, very tough. It was played in the right spirit, but it was very tough. Not sure where it was coming from."

The India series was only the second Test series after the ball tampering controversy that led to Steve Smith and David Warner's suspensions.

"The team was going through a transition, and there were a lot of players trying to find their way in international cricket and doing that against India.

"Michael said we were being nice, but people were just trying to find their own game, they were trying their best way to play Test cricket. But everyone is entitled to their views; he might have seen something from the outside which we didn't see from inside," said Finch.

India had defeated Australia by a 2-1 margin to register their first-ever Test series win on Australian soil.