Max Verstappen was a dominant winner of the Abu Dhabi Grand Prix, but Lewis Hamilton's experience was not quite as comfortable 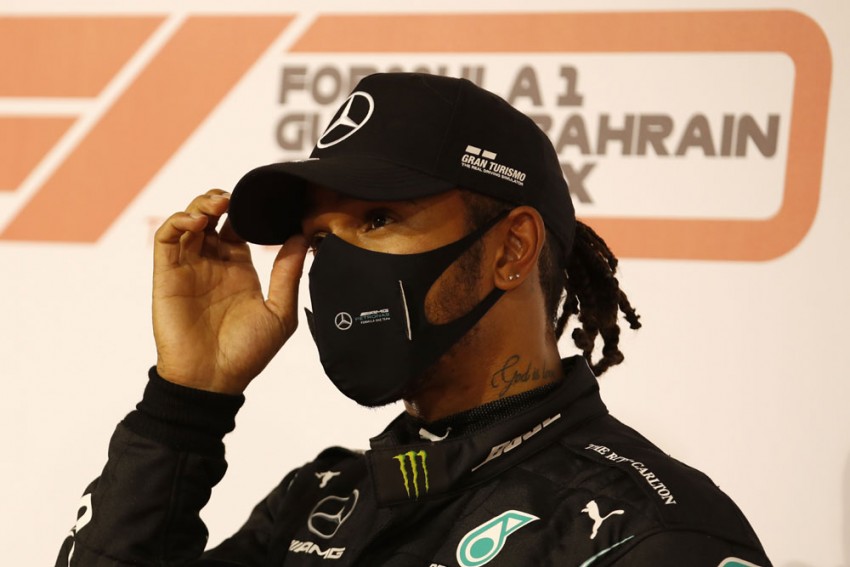 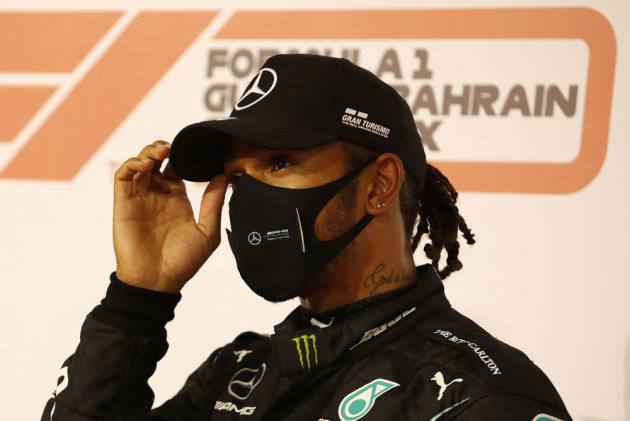 Lewis Hamilton felt "massively" affected by his experience of COVID-19 after he finished third on his return to Formula One in an Abu Dhabi Grand Prix that was won by Max Verstappen. (More Sports News)

Seven-time champion Hamilton missed the previous race in Bahrain after testing positive for coronavirus but was able to get back in the car for the final grand prix of the season in the United Arab Emirates.

The Mercedes driver and team-mate Valtteri Bottas, who finished second, performed doughnuts on the grid at the end of a campaign in which the Silver Arrows won the drivers' and constructors' championship.

Despite being unable to gain any ground in the race, Hamilton admitted he found it much more difficult to cope with the physical demands after suffering from coronavirus.

"That was a really hard race for me physically. All year I've physically been fine but today I wasn't, so I'm just glad it's over. A big, big thank you to the team for their continued support, it's still a fantastic result to get two podiums," said Hamilton.

Asked specifically if contracting COVID-19 impacted his race, he replied: "In terms of physically, massively, yeah. I don't think I've ever been so drained [during a race].

"My body isn't feeling very good. But look on the bright side I made it through, I didn't think at any time last week I'd be here so I'm truly grateful for my health and to be alive.

"Looking forward to recovering over the next period of time we have and getting back into training and getting my body back to where I know it should be.

"You can't win them all. Considering the past couple weeks I've had, I'm really genuinely happy with the weekend. It's obviously not 100 per cent, it's not as good as perhaps we'd like, but congratulations to Max."

Pole-sitter Verstappen had no interest in joining in with performing doughnuts on the track after a dominant race in which he led every lap.

"I enjoyed that I won, I'll enjoy the podium and then I'll enjoy going home," said the Red Bull driver.

"It was really enjoyable yesterday already but today we had a good start and from there it was just looking after the tyres, but the car had really good balance. Once you start up front you can control the pace a bit more and it makes your life a bit easier.

"I saw they were dropping off behind me [late on] so I could take it a bit easier. I had to go through the back markers but overall it was just a very strong race for the team."

Bottas confessed to being surprised by the pace Verstappen had and did not think he could have done anything more to deny the Dutchman the victory.

"I think Red Bull was too quick today – surprisingly quick. We thought race pace would be pretty identical, but they were able to control the race," said Bottas.

"I was trying everything I could but couldn't keep up with them. I feel like it was a solid race from my side, no mistakes and I felt like I couldn't get more out of the package we had.

"At least ahead of my team-mate and it's been a while since I've been on the podium and it's gonna be nice even though there's not going to be champagne there."