Lewis Hamilton was unable to gain any ground on pole-sitter Max Verstappen, who enjoyed a comfortable victory in Abu Dhabi 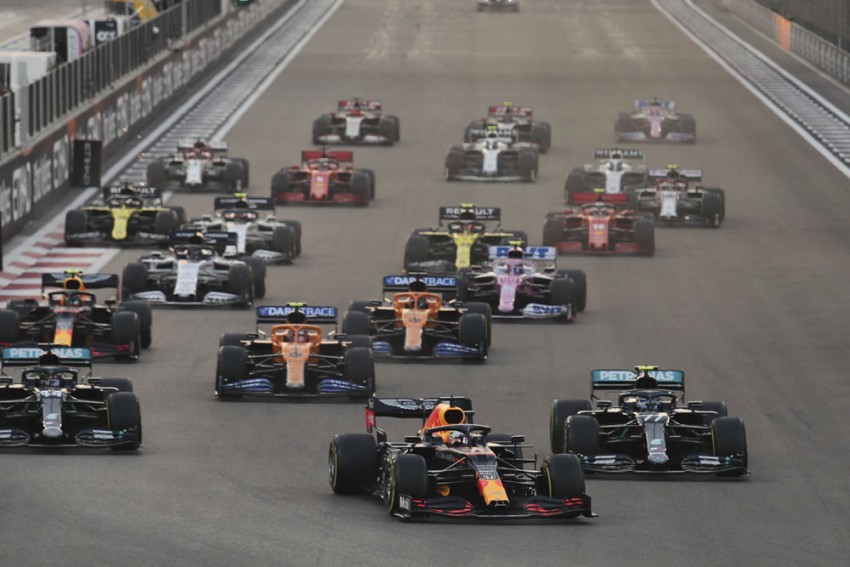 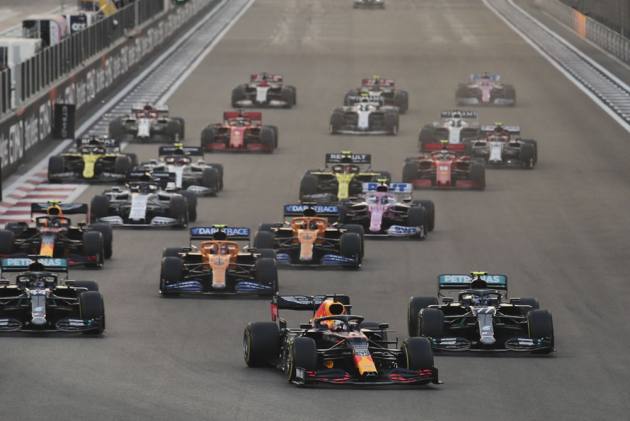 Max Verstappen stormed to victory at the Abu Dhabi Grand Prix as Lewis Hamilton was unable to sign off his Formula One title-winning season with a win. (More Motorsport News)

The Red Bull had too much power around Yas Marina Circuit for the Mercedes duo, with pole-sitter Verstappen leading throughout to take his second victory of 2020 in the final race of the campaign.

Valtteri Bottas and seven-time champion Hamilton – back on the track after missing last weekend's Sakhir Grand Prix due to a positive coronavirus test – were no match for the Dutchman.

It was the sixth straight year the pole-sitter has won in Abu Dhabi, but with Bottas finishing second he remained ahead of Verstappen in the drivers' standings to be runner-up again.

Esteban Ocon and Pierre Gasly were the only drivers to swap positions on a tame opening lap, though the AlphaTauri driver regained his spot on the next lap.

Verstappen was around three seconds clear at the front when a virtual safety car was deployed on lap 10 after Sergio Perez – the winner last weekend – lost power and had to retire from his final race with Racing Point.

The 23-year-old, as well as the two Mercedes cars, used the opportunity to switch to hard tyres, the Silver Arrows avoiding a repeat of the double-stacked pit stop debacle that cost them victory in Bahrain last weekend.

Hamilton still voiced his strategic concerns over team radio and after the full safety car's in lap, Verstappen was quick to restore his cushion at the front.

He was over eight seconds clear of Bottas by lap 37, with Hamilton a further three adrift and unable to catch his team-mate.

Despite some concerns about degrading grip, Verstappen continued to increase his advantage for a serene victory, with fellow Red Bull driver Alex Albon taking fourth ahead of Lando Norris and Carlos Sainz.

McLaren consequently pipped Racing Point to third in the constructors' standings, though Sainz faced a post-race investigation for driving too slow in the pits that could have ramifications on their finish.