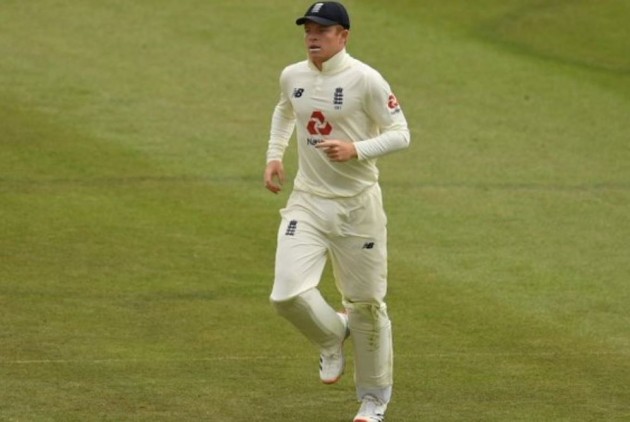 The 34-year-old Giroud joined Milan from Chelsea in the offseason and scored his first two goals for the Rossoneri in Sunday's 4-1 victory over Cagliari 4-1 in Serie A.

He was left out of France's squad for the current round of World Cup qualifiers.

Milan said Giroud "is doing well" but must remain in isolation.

"It should be noted that Olivier has not had contact with the rest of the team since the championship match against Cagliari," the club said on Tuesday.

Milan next plays Lazio on September 12. It could welcome back Zlatan Ibrahimovic, who has not played since injuring his knee in May and needing surgery.