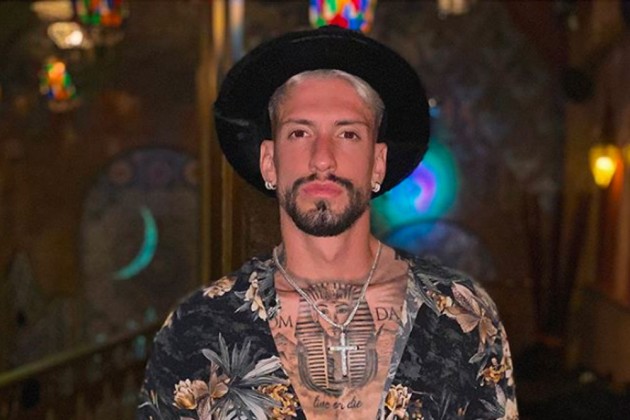 Castillejo, who was reportedly targeted at a traffic light and had his watch stolen, confirmed he was the victim of an armed robbery in Milan via Instagram.

The 25-year-old Spaniard wrote: "Is everything fine in Milan? Two guys have robbed me while pointing a gun at my face."

"But anyway all right, only took the watch. I'm fine thanks," Castillejo added.

Castillejo and Milan are preparing for the resumption of Italian football following the coronavirus pandemic.

After COVID-19 suspended the 2019-20 season in March, Milan are set to travel to Turin for the second leg of their Coppa Italia semi-final tie against Juventus on Friday.

Milan and Juventus played out a 1-1 first-leg draw at San Siro in February.

Stefano Pioli's Milan will return to Serie A action against Lecce on June 22, with the Rossoneri seventh in the standings through 26 rounds.

Castillejo, who arrived from Villarreal in 2018, has made 19 appearances in all competitions this season.